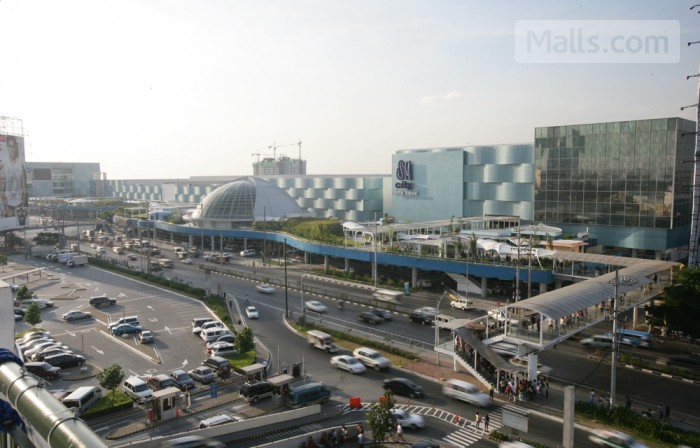 Construction of SM City North EDSA started in 1983 and opened in 1985. Since then, the shopping mall has undergone several expansions and renovations. It features SM Department Store, The flagship SM Supermarket, a bowling alley, a food court, a Sky Garden, an entertainment stage for events, a 12-cinema complex, a Hypermarket, and 820 specialty shops and restaurants. In 2006, Ayala Malls constructed TriNoma, a shopping mall across North Avenue from SM City North EDSA, and created significant market competition. Currently, the SM mall is undergoing a redevelopment plan that will see the opening of the Sky Garden in 2009, which will increase the mall's floor area from 425,000 m² to 460,000 m², an IMAX theater and other amenities.

The mall has the maximum capacity of 6.6 million people. 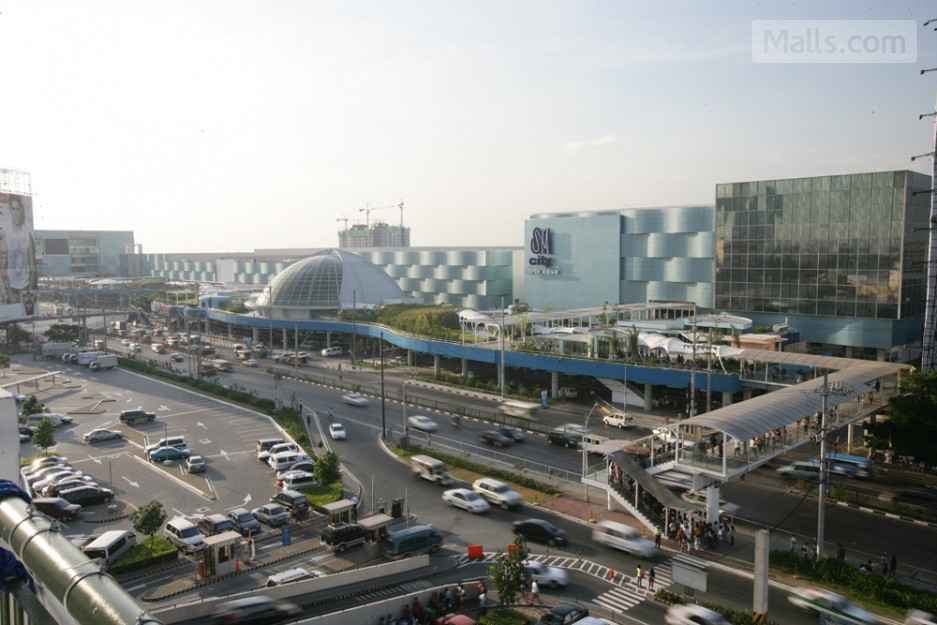