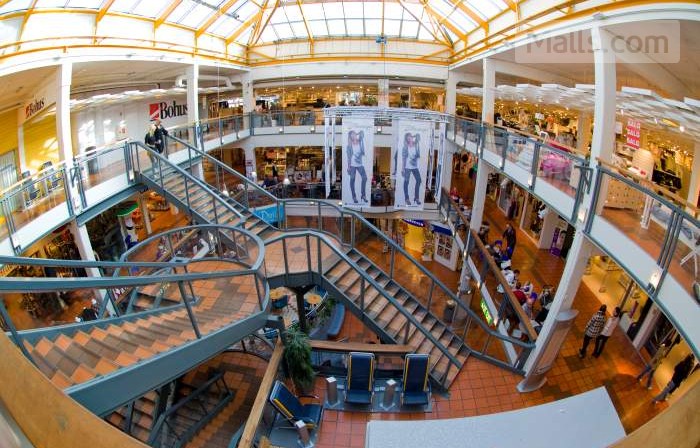 BUSINESS CONTACTS
EDIT TEXT
Strommen Storsenter is a Norwegian shopping centre in Skedsmo, near Lillestrom. It was opened in 1985, with 39 stores, and in 1990 it expanded by another 50. Today the shopping centre holds 118 different businesses. In 2002 it had a turnover of 2.012 billion Norwegian kroner, making it the second largest shopping centre in Norway. It is 35,000 m² (8,000 m² of commercial space) distributed over three floors. Strommen Storsenter is owned by Olav Thon and built on the grounds of Strømmen Stål that closed in the 1970s. 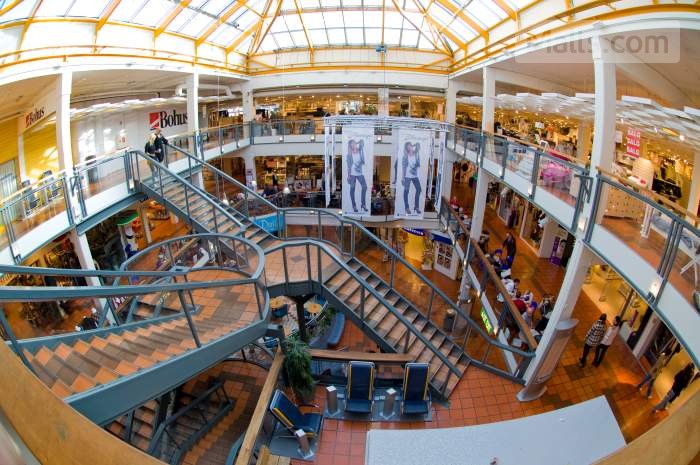