American sportswear and footwear manufacturer Vans is preparing to open a flagship store in the heart of London. 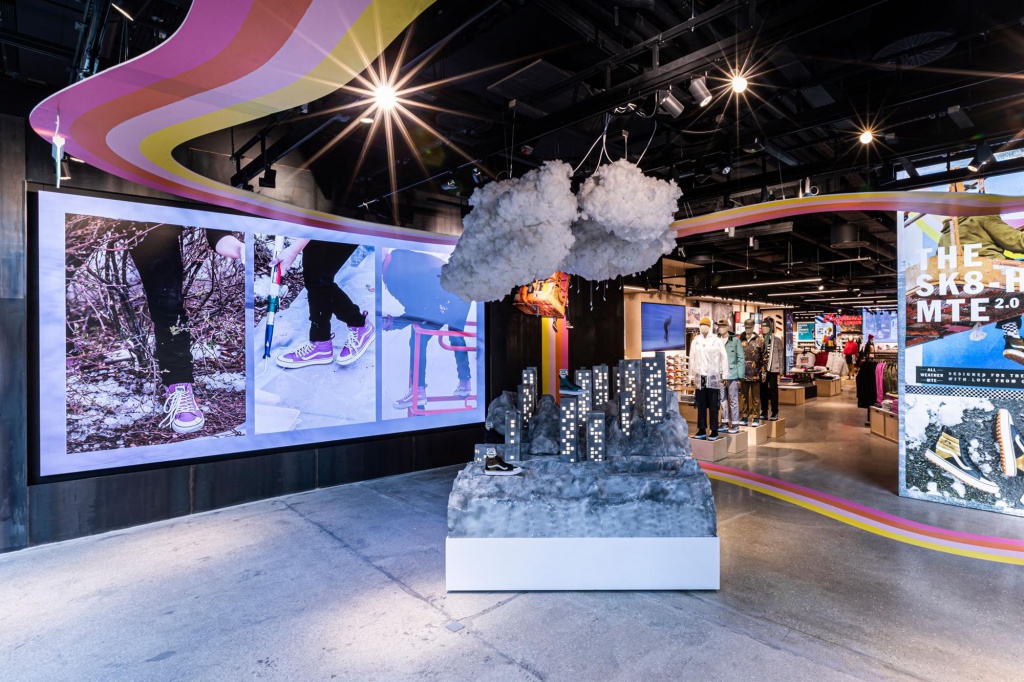 The mono-brand retail space of the cult brand will be located on Oxford Street, in the most prestigious shopping corridor of the city. With the opening of the new store, Vans begins to strengthen its presence in the British market.

The flagship store will have a sales area of 438 square meters. It will be the largest American brand store in Europe. In the store, the manufacturer will present a complete collection of clothing and footwear for the skateboarding and other sports, as well as accessories. One of the main tasks of the new trading platform is to offer its customers an extended range of equipment for skating and surfing. To engage customers and increase brand loyalty, the Custom Lab will be opened, where Vans customers will be able to personalize their purchases on their own. 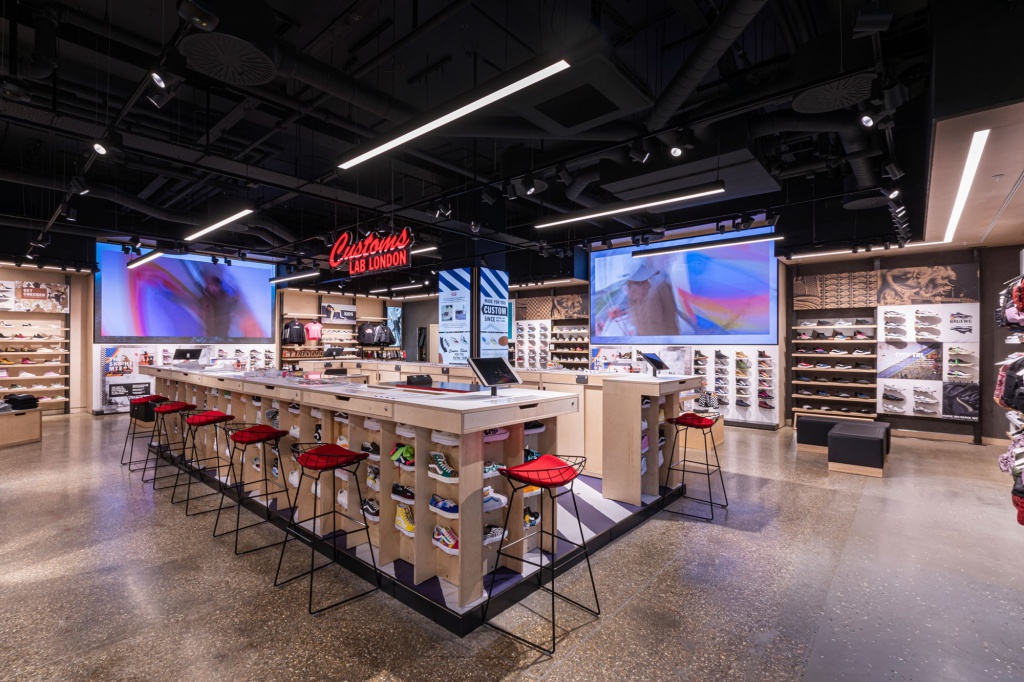 The official opening of the main Vans store in the United Kingdom will take place on November 21. It is on this day that the company holds the annual Vans Checkerboard Day charity initiative. Its primary mission is to create a global community and direct people to creative expression through sports and recreation, sports, music, and street culture. As part of the event, Vans will donate $1 million to Imagination.org, a non-profit organization specializing in stimulating children's creativity around the world. 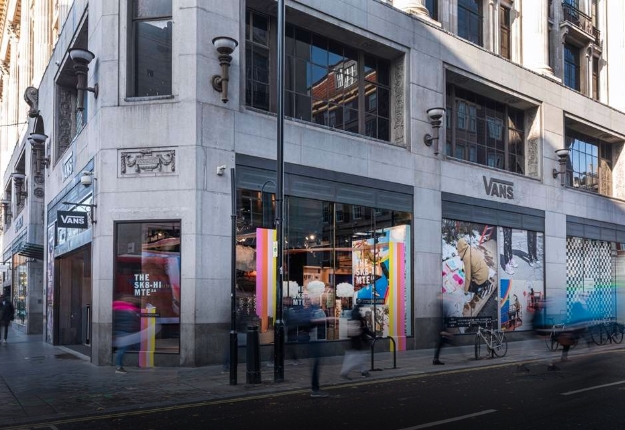 The launch of Vans' flagship store on Oxford Street in London is part of a major campaign to transform the business of the American brand in the United Kingdom. Existing brand outlets, including a store on Carnaby Street, will be rebuilt and renovated. Last week Vans also opened its first store in a new boutique concept in the Covent Garden area.