Shopping traffic in London increased even more, up 66% compared to 2021. 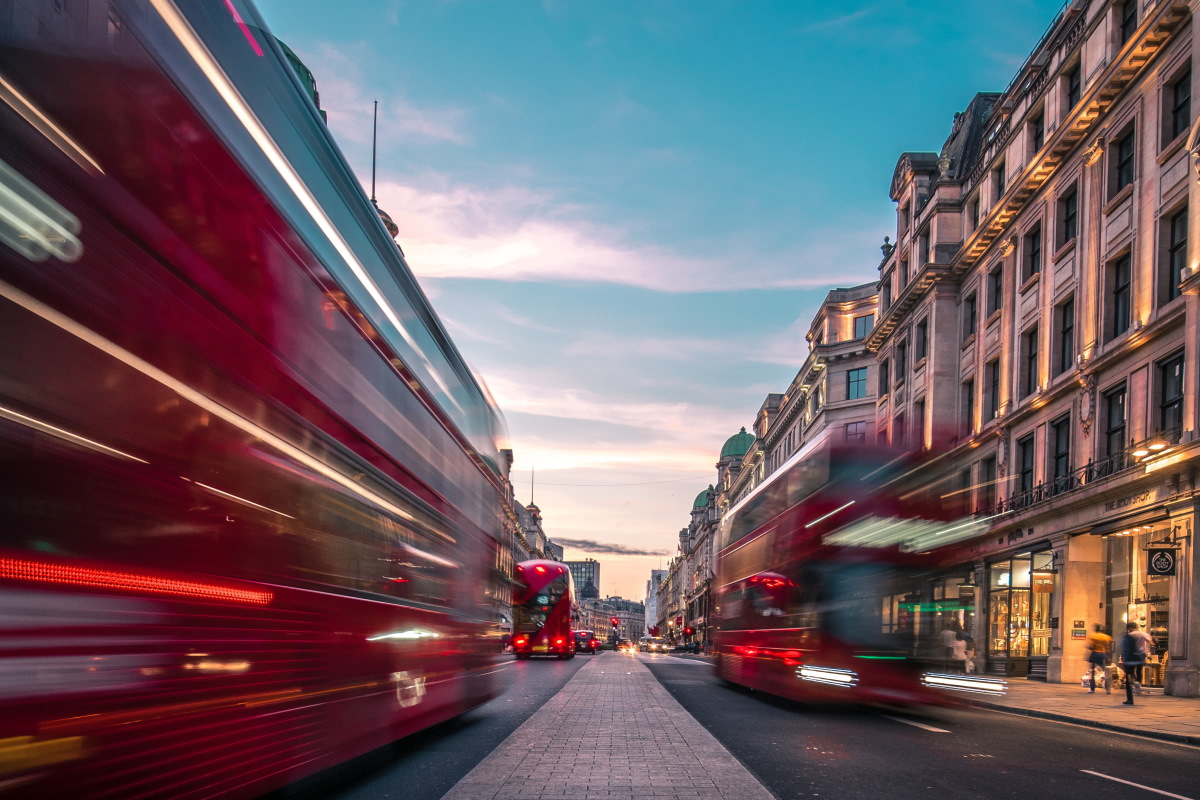 Boxing Day sales in the UK increased by almost 40%. A strong surge in shopping activity was recorded on one of the most critical days of the year for retailers.

According to the latest figures, the number of shoppers in UK malls increased on the first Monday after Christmas by 38.8% compared to last year.

Shopping traffic in London increased even more, up 66% compared to 2021. Experts agree that the complete removal of restrictions helped retailers. This Boxing Day was the first time stores were operating at total capacity in three years.

Analysts said the numbers were "encouraging and promising" for the retail market. During the first opening hours of stores and malls, traffic was up 50% nationwide from a year ago, and in London, the increase in shoppers before noon was 139%. The results indicate a shopping activity recovery after the pandemic's end, despite a cost-of-living crisis in 2022.