TPG Capital recently announced they had reached an agreement with TriGranit to purchase significant portions of their company.

Click here to subscribe to Malls.Com's weekly email newsletter for free
TPG Capital is an American investment platform that operates in Europe, Asia, Latin America and the United States. TPG Capital recently announced they had reached an agreement with TriGranit to purchase significant portions of their company. They are a European-based company that is privately owned and manage property development, retail outlets and management of the office assets. The company is based in Sohaz, Hungary. TPG Capital will lend its financial resources to assist in the expansion and to fortify the fourth largest leader of retail and office platforms in Central Europe. The business deal includes the TriGranits development and asset management platform and their portfolio of high-quality assets located primarily in Poland. 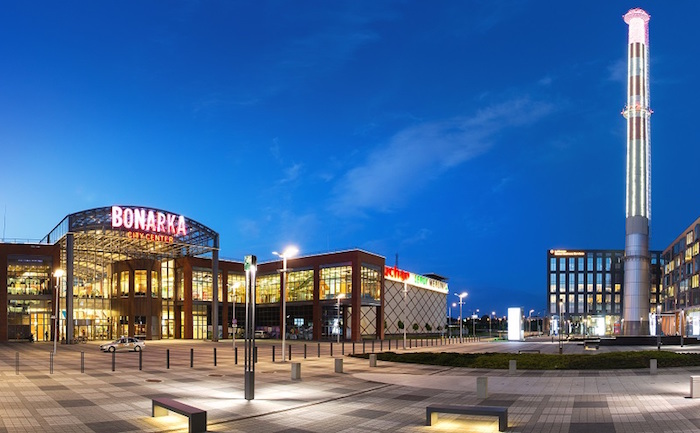 TPG Capital has a Real Estate Partners platform and the Finance Trust platform that handle debt origination and acquisitions. These platforms have $6 billion plus in assets under management across their respective platforms that documents their success. These two money making giants skillfully outlined and planned how they were going to expand their presence in real estate through Central Eastern Europe. The two platforms are the perfect partners to broaden TriGranits retail, management of office and projects and for future strategically planned acquisitions.

TriGranit is twenty years old and has established an outstanding business reputation and the region’s largest real estate company. TriGranit has an experienced management team with knowledge of the local market and a high-end real estate portfolio. The company’s main focus is on mixed-use projects for commercial, residential and cultural functions that can be integrated into the pedestrian traffic.

TPG Capital has the daily updates on the real estate trends on the chosen market, the minimum and maximum of property that’s allowed for purchase and the finances to finalize the deal as quickly as possible. These factors will assist TPG Capital in adding to the expansion and profits to both companies.

The WestEnd City Center in Budapest and other projects under TriGranit are not part of this deal. Their projects will operate under the name of Granit Management and the present TriGranit management team will remain with the company. Completion of the transaction will close before the end of 2015.


More about shopping malls in Hungary