Topshop readies to cut the ribbon of its first two standalone stores in Germany.

Click here to subscribe to Malls.Com's weekly email newsletter for free
Topshop is opening its doors in Berlin and Oberhausen, Germany’s fourth most densely populated city in 2015. Topshop, in a familiar move, would share the stores with its sibling brand—Topman (a premium brand catering exclusively to men’s clothing). The U.K. Arcadia Group owns the Topshop and Topman brands.

In Berlin, the Topshop/Topman store sits on 1,300 square meters of real estate, extending across three floors.
The ground and first floors, covering 910 square meters, would cater exclusively to collections of women wears. The remaining 390 square meters on the second floor would house the men-centric fashion brand—Topman. 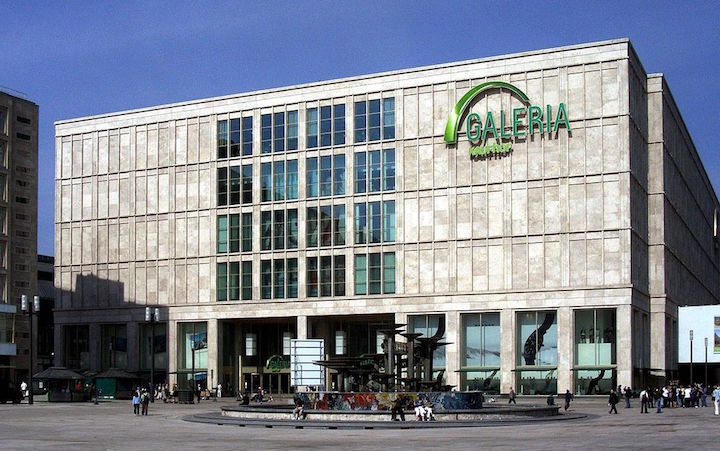 The Galeria Kaufhof department store at Alexanderplatz will be the home of the Arcadia store in Berlin. The strategic location of the Arcadia store enables it to have its own entrance on the ground floor. In addition, the store has internal entrances on the second and first floors. The Berlin store launch will take place on November 17.

The Oberhausen store is slightly smaller than the Berlin store, with its size of 1,133 square meters. The store occupies two floors—the ground and first floors. Topshop occupies the ground floor in an 827-square-meters space. While Topman takes up the 306-square-meters area on the first floor.
The Oberhausen store will be the newest entrant at Germany’s largest shopping mall—Centr0—when it opens its doors on November 24.

Topshop would be looking to replicate its 2010 remarkable feat of selling out some of its ranges before opening in New Zealand. Ranges available at launch include Topshop’s own iconic on-trend designs, Boutique, Petite, Tall, and Beauty ranges. On the flip side, Topman areas will make available its own top-of-the-line offerings—AAA, LTD, Premium, Lux, and mainline collections. Topman’s signature formal and suiting outerwear would complement the aforementioned array of collections.

Arcadia is nowhere near done with its ambitious international expansion, and already have new openings slated for 2017. At the moment, the locations of these proposed store openings are unknown.

Together, Topshop and Topman have over 900 retail spaces around the world. In Germany, their non-standalone outlets are at KaDeWe, Berlin; Karstadt, Hamburg; and Oberpollinger, Munich. Furthermore, German shoppers can place an order online. 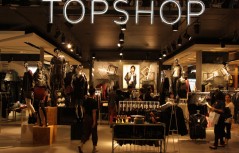 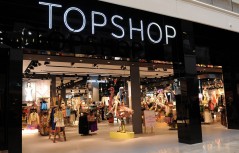 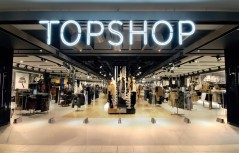