Among the top three streets in the world are London's Oxford Street, Madrid's Gran Via, and New York's Fifth Avenue. 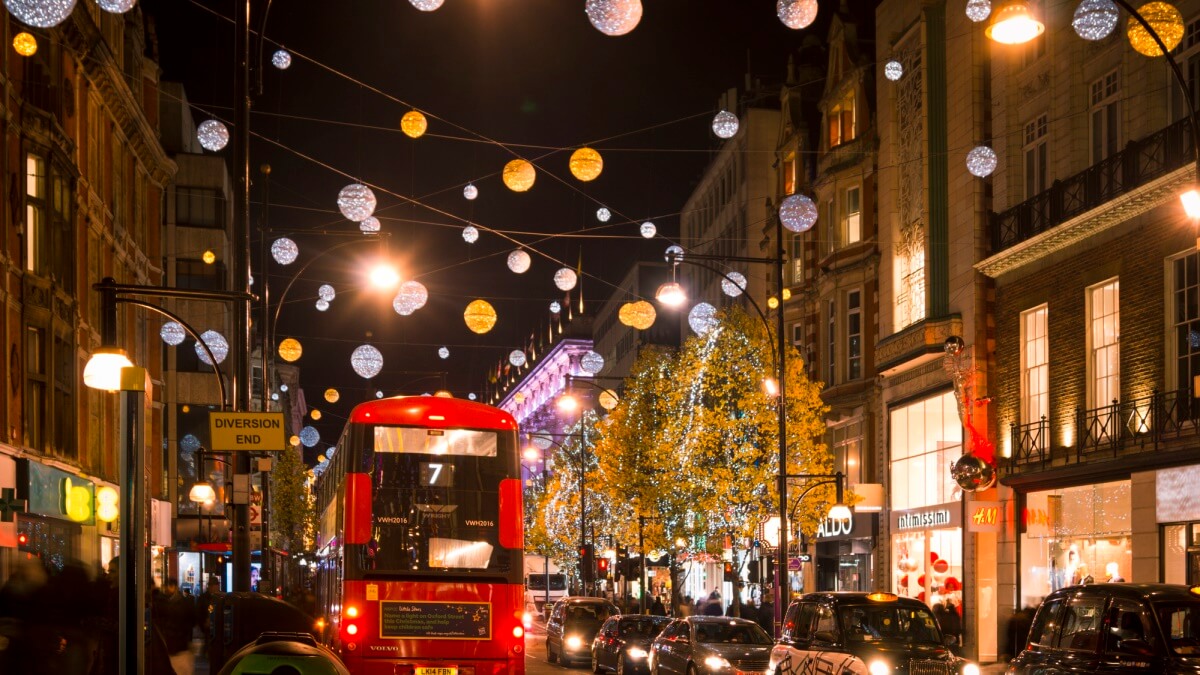 Based on the research of consulting company BNP Paribas Real Estate, London ranks highest among European megacities in terms of the most sought-after shopping corridors. Top locations in 34 European cities were examined.


Oxford Street in London, the UK

Oxford Street, which boasts the flagship stores of Zara, H&M, River Island, Selfridges, and Primark, takes the top spot in the ranking. Regent-street is the third place in the table of ranked streets, where most of the major stores are located, such as Weekday, Cos, Arket, Burberry, and Levi's. 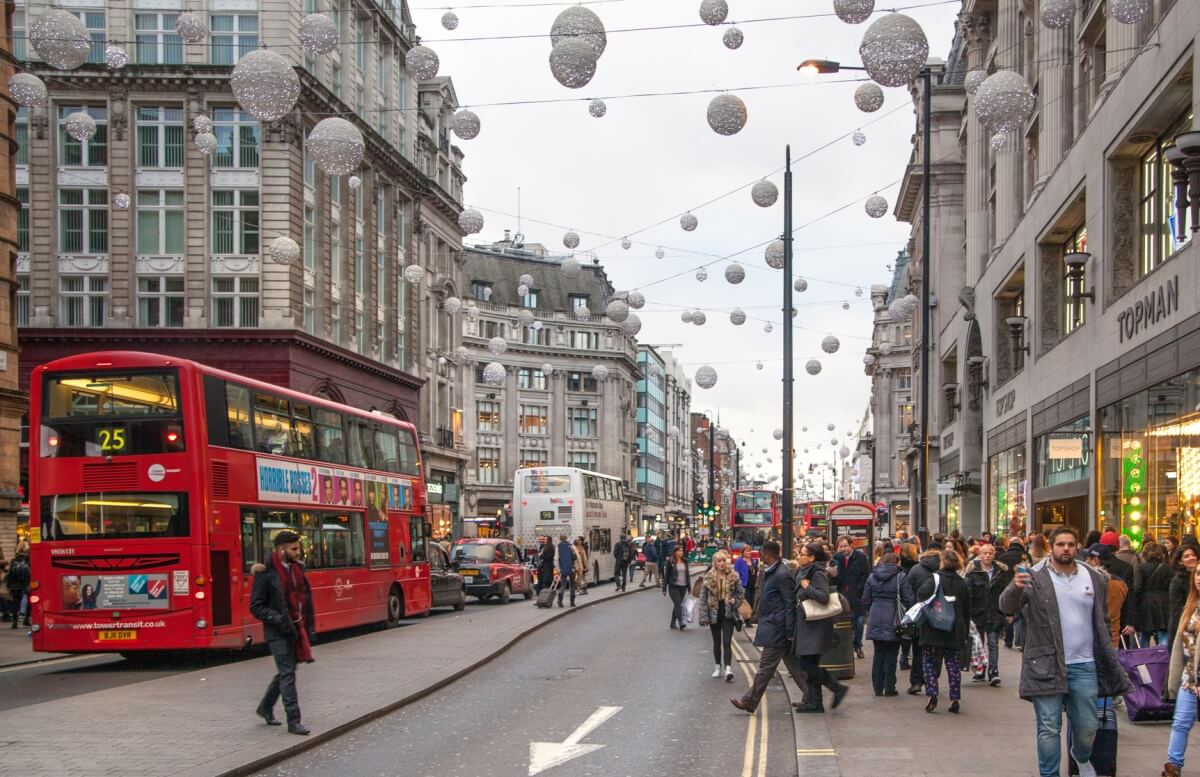 Based on the traffic analysis on the major European pedestrian streets, experts say the locations remain attractive for the development of retailers, even at the expense of new formats and models for modern retail.

London remains a popular destination despite a decline in international tourists due to its high domestic traffic. Among the top retail locations are Long Acre street and Bond street, the primary residences of luxury brands Fendi, Jimmy Choo, Rolex, and many others.


Gran Via in Madrid, Spain 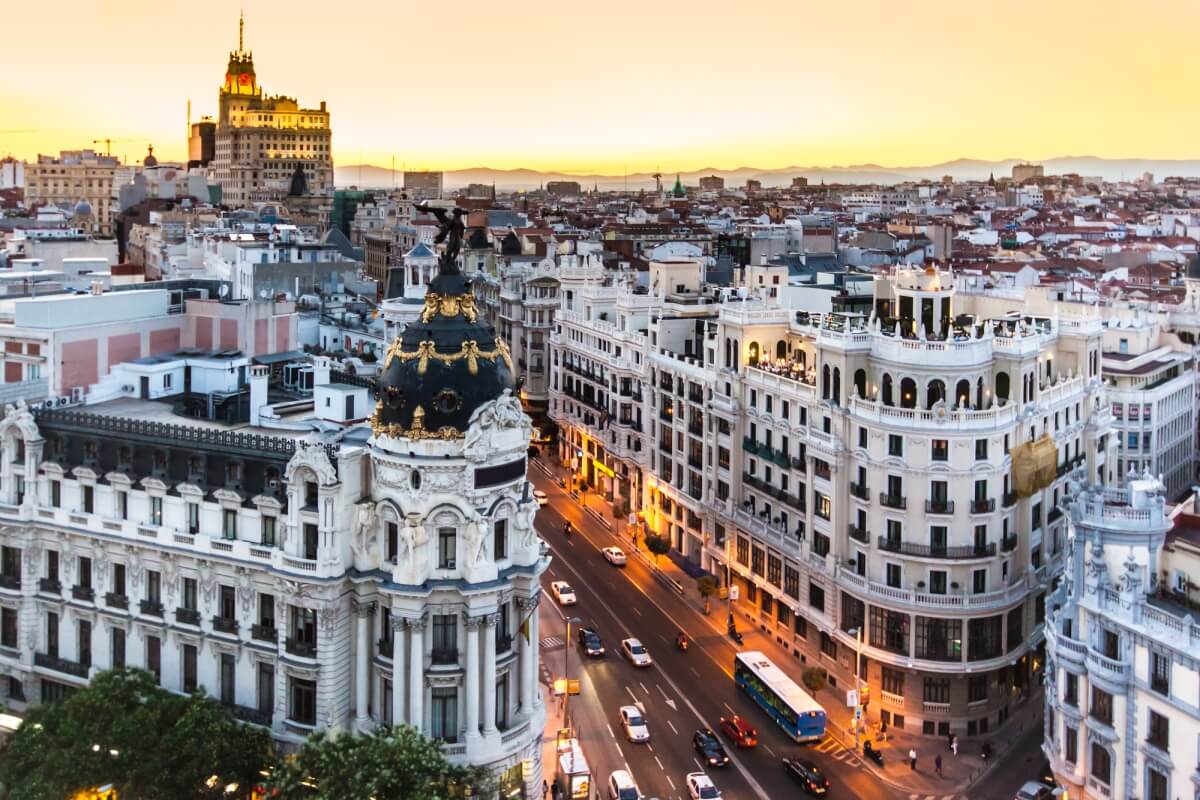 According to the study, the second most popular location in Europe, after Oxford Street, is the Gran Via in Madrid, the main street of the Spanish capital, which houses flagship stores of mass-market brands.

As BNP Paribas Real Estate noted, "The Gran Via has consolidated its role as a key destination, thanks to strong brand names such as Primark, Adidas, and Huawei." The area remains a popular leisure destination both by day and by night, with stores as well as cinemas, theaters, and restaurants. 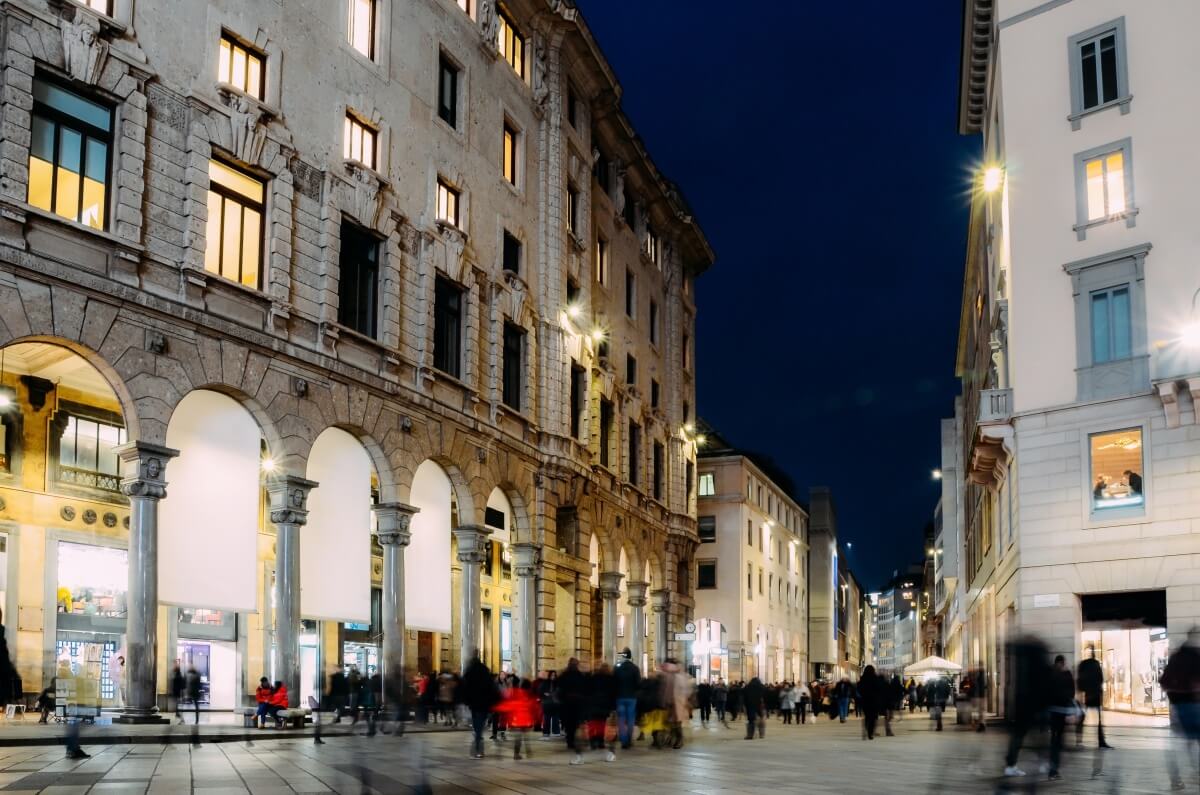 Paris' Champs-Élysées, which has not lost its popularity in recent years, is in the top five. Over the past period, the Galeries Lafayette was joined by "Nike Innovation House" and the Mercedes-Benz salon in the city's most visited places. 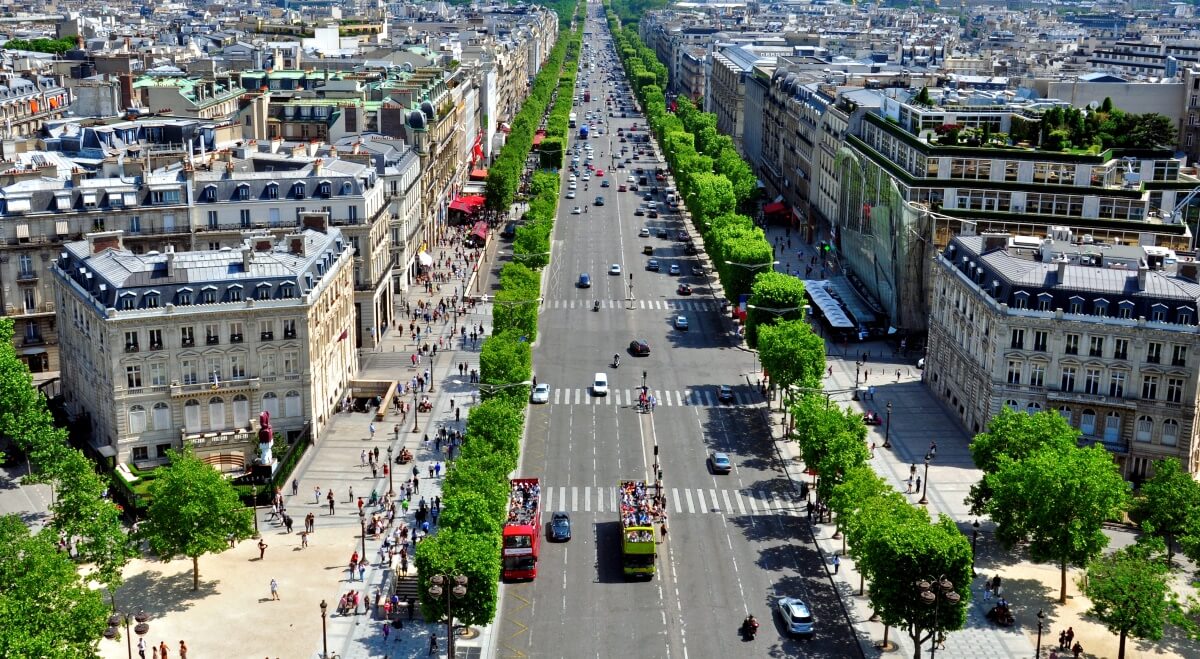 The most famous pedestrian shopping street in major European cities is the Schildergasse in Cologne. The area is currently undergoing transformation, which includes completing a new multifunctional complex called Antoniter Quartier. Approximately 77,2 thousand people per day visit the site, according to estimates.