The Position of Gap CEO has become Vacant Again


Art Peck resigns as CEO of Gap Inc., closing another chapter in the complicated history of the once-legendary retailer. 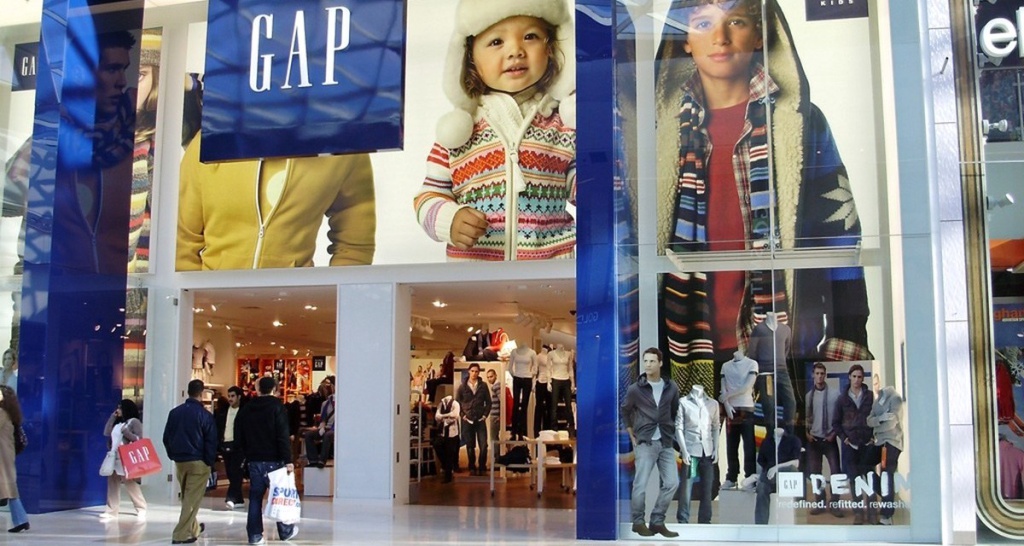 It is reported that Peck will also free up a seat on the board of directors of the company. Robert J. Fisher, the son of brand founder Donald Fisher, who has worked for the company for more than 35 years, was appointed acting CEO. Also, the Board of Directors appointed Bobby Martin, Chairman of the Remuneration and Management Development Committee, as a leading independent director.

Peck has been with the company for almost 15 years and was appointed CEO in 2015. It was under his leadership that the Old Navy brand, which was established in 1994 as a budget brand, began to be promoted, and it was expected that this would help to increase the company's revenue. In practice, however, this step only added to the problems of the leading brand. As Gap struggled for survival and closed the stores, Old Navy brand grew rapidly. As a result, it was decided to allocate an aggressive newcomer to a separate company, and this process should be fully completed in 2020.

Saying goodbye to Peck, representatives of Gap traditionally thanked him for his significant contribution to the development of the company. In this case, it was about "expanding customer service across all channels and increasing our digital capabilities. But the reason for leaving was not mentioned. However, it is not difficult to guess that the reason for Peck's departure was the disappointing results of the company in all areas. Recent financial reports have shown a reduction in revenues in all regions - Gap Global, Banana Republic Global, and Old Navy Global. What can I say, the value of the company's shares has almost halved during Pek's reign. The sales forecasts for the rest of the year have been cut.

It should be noted that Peck was the highest-paid CEO in the modern retail world. According to some reports, in 2018 alone, its revenues exceeded $20 million. Most likely, he will remain in Gap, but in less prominent positions.

Meanwhile, after the CEO's resignation, the company's shares fell by 12%.