The largest and first enclosed shopping center, The Mall at Bay Plaza, officially opened to the public. 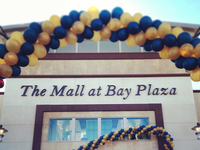 In celebration of the occasion, several community leaders, elected officials and representatives of the mall have been seen at the ribbon cutting ceremony. It has been two years since ground was broken and crews have worked hard to finalize the construction of this 780000ft², tri-level mall to make it the biggest mall in the city.

The mall anchors include a new 160000ft² Macy’s Inc., along with an existing JC Penney. This is the first store Macy’s has opened in the city during the last 15 years. There are many others in the 100-plus retail stores which will be operating in the Bronx for the first time, including Aeropostale, H&M, Victoria Secret and Kay Jewelers.

More than 2000 construction jobs were created and now that the doors are set to open, more than 1700 permanent jobs will be created. In excess of $25m will go to the state and city of New York annually in non-property tax income. 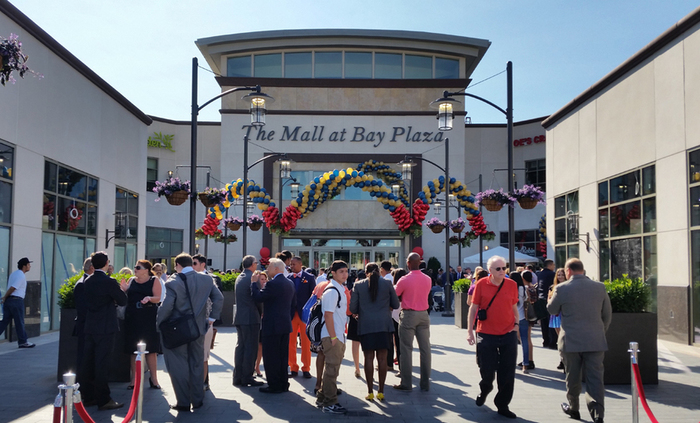 Shoppers will gain free Wi-Fi throughout the mall. The mall combines a range of dining options, flat screen TVs and windows that offer direct light to the area.

There are parking facilities for 2400 vehicles and it is well placed for public transport and cabs. The Bay Plaza Shopping Center is adjacent to the mall and the overall development will result in a shopping space of more than two million square feet. 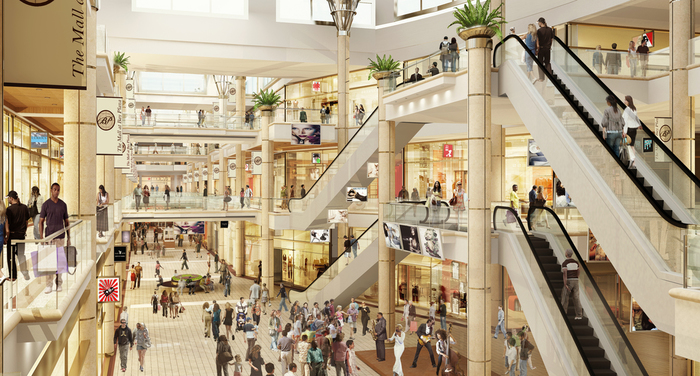 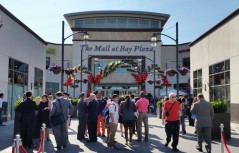 The Mall at Bay Plaza