The impact of EU sanctions on retail in Russia

Russia has retaliated to the EU sanctions by banning the import of certain products from the EU.

Since Polish farmers, McDonald’s and German retailers may be affected, German food producers have spread their risk by looking for opportunities outside Russia. The Russian retail market may experience a tough second half of 2014 and 2015 as increased inflation will limit consumer disposable income.  Price oriented retailers could benefit from the sanctions, but manufacturers will feel the pressure. 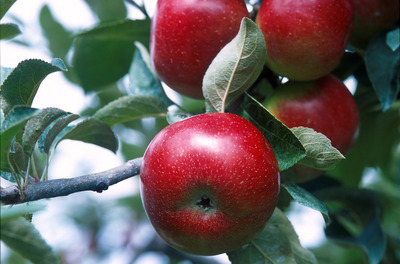 Fruit imports from certain EU countries may be banned within a fortnight.  Poland, the Netherlands and Moldova may suffer under the restrictions that will be put in place.  Milk from the Ukraine has also been placed on the banned list. Poland is the largest apple exporter globally and 57% of its export volumes were delivered to Russia in 2013.  German beef and dairy products have been banned for quite some time.

German retailers may face challenges with their expansion plans.  Metro Group’s Metro Cash & Carry Russia is not likely to continue with its IPO.  French Auchan, the largest hypermarket operator in CEE and Russia, may have to stop its export project in Russia due to the situation.