The First Pokemon Center in Europe Will Open in London


The unique branded space will open in the Westfield shopping mall. 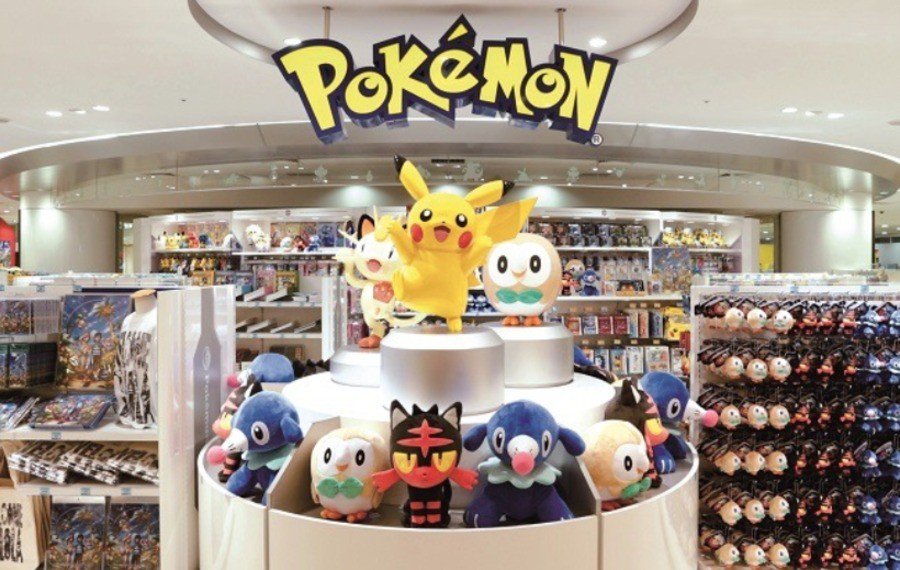 The Pokemon Company, a Japanese company, specializing in manufacturing, marketing and licensing of the famous franchise, has announced plans to open Europe's first Pokemon Fan Center. The uniquely branded space under the Pokemon Center brand will be open in London's Westfield Shopping and Entertainment Center in Shepherd's Bush.

New Pokemon Sword and Pokemon Shield games for Nintendo Switch are expected to be released by Christmas 2020. Like all previous games, they will fully reflect the parallel world of one of the real-world countries. This time it's UK time. That's why the creators of the game chose the UK capital to launch the new Pokemon Center.

According to the plans of the creators of the project, the store will work in the format of a pop-up store for four weeks - from October 18 to November 15, 2019, which is long before the official release of the new games. At the same time, in case of the high popularity of the store, the time of its installation in Westfield shopping center will be extended. In the shopping space will be presented traditional goods with Pokémon, as well as a limited line of exclusive products concerning London and many unique designs that are not found in the sale in other countries.

The first specific Pokemon centers were established in Japan: 12 centers have been opened in the homeland of Pokemon, four in the USA and one in Singapore. There is no information about the company's plans for further opening of the new centers in Europe.