The East Shopping Center is set to open in London during October and has been named the first Asian shopping center in Europe, with 35 units all being allocated to Asian stores.

Along with the 35 stores, there will be an additional 17 smaller retailers in the center, along with a large food court.  The center has been erected at a building which used to house a bus depot and will provide 200 people with jobs.

Some of the stores already have tenants, but the types of brands have not been mentioned.  It appears that fashion stores and jewelry stores will be popular.  There are already many Asian stores in the area as the residents mostly fall into the South-Asian group.  The center is set to attract several larger Asian chain stores.

The building will make use of solar panel for the provision of electricity and there are several measures which have been introduced to save on the consumption of water. 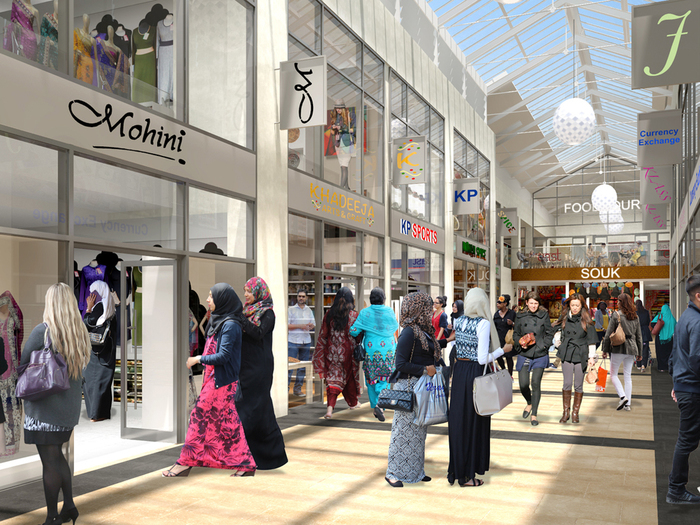