The Dubai Mall Sees An Influx Of Shoppers During Golden Week


A Chinese holiday in which people travel abroad brought shoppers to The Dubai Mall. 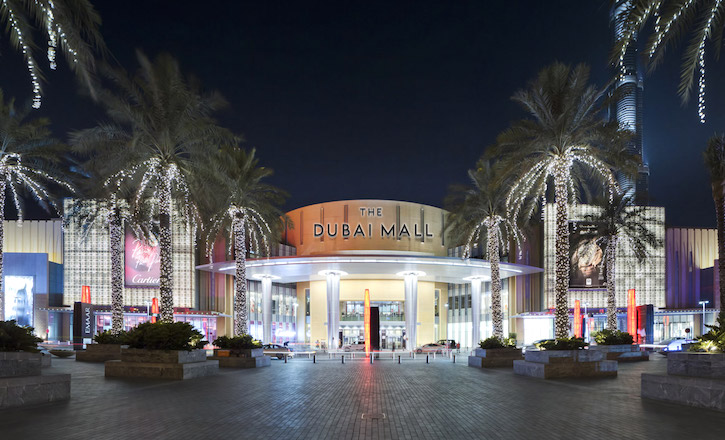 Mobile payment platform Alipay announced that during Golden Week, 84% of its transactions in the region were from Chinese nationals.

The Golden Week holiday is a hugely popular time for Chinese nationals to travel abroad, and with Alipay, the Middle-East and UAE are growing in popularity as destinations among them. According to the data, the average Alipay user spent 3,414 Chinese yuan (equivalent Dh1,809 or $492.4) at The Dubai Mall during Golden Week. The Dubai Mall has been a world champion of digital payment growth according to data from Alipay, with the rise in Alipay transactions at the mall 200 times greater than a year earlier. The Dubai Mall also has the most comprehensive Alipay coverage of merchants among the commercial areas of Europe and the Middle East.

In the run-up to Golden Week, Alipay partnered with The Dubai Mall to give users of its mobile wallet with exclusive discounts at key merchants via their app, as well as $1 dollar meals at partner restaurants and a promotional teddy bear. The campaign, which started on September 1 and runs until October, 20, has also seen Alipay set up two stands within The Dubai Mall, to provide Chinese visitors with information on where to access these deals and how to make the most of their mobile wallets.

The Golden Week partnership signifies the growing demand of both The UAE and Dubai Mall as destinations for Chinese travelers. Over 400,000 Chinese visited Dubai in the first five months of 2018, and the emirate was Alipay’s first entry point in the Middle-East. Last year, a total of 700,000 Chinese tourists visited The Dubai Mall – a 20 percent increase on the year before. In addition to this, around 200,000 Chinese nationals live and work in Dubai, many of whom use Alipay and visit the mall regularly.

Chinese visitors are a growing and valuable customer demographic for The ubai Mall and its merchants. Ninety percent of Chinese visitors to the mall have an Alipay mobile wallet on their smartphone.

Chinese visitors to The Dubai Mall can use the Alipay mobile wallet app to make purchases at more than 400 stores including Galeries Lafayette and Tiffany & Co. The merchants include all luxury brands at The Dubai Mall, such as Rolex, Louis Vuitton, Patek Philippe, Chanel, Coach, and Bloomingdale’s. In addition, visitors can use their mobile wallets at a number of The Dubai Mall’s other attractions, including Dubai Aquarium & Underwater Zoo and At the Top, Burj Khalifa. 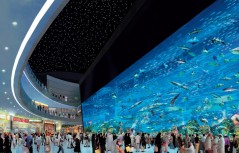