Tesla stores are leaving mallsThe electric car maker is taking another blow to the position of malls that are losing tenants one-by-one. 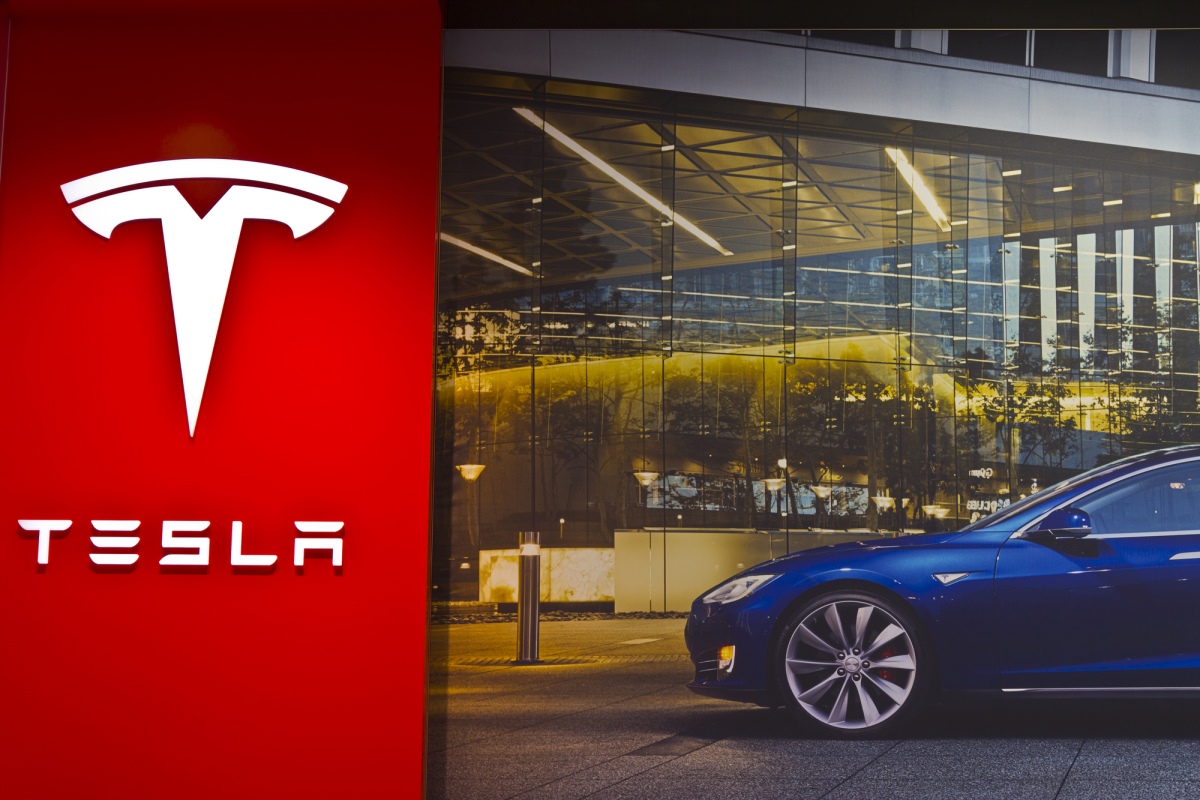 The American electric car brand has decided to change its retail strategy. It is reported that Tesla will close most of its showrooms in large malls. Instead, the manufacturer will invest in less expensive retail spaces. According to the company's official website, it currently operates about 170 galleries and showrooms across the United States.

Tesla is giving up most of its space in malls and luxury shopping areas with high rents. Instead of investing in expensive retail spaces, the company will focus on lower-cost retail presence options, as well as developing a network of delivery centers. In particular, it has become known that Tesla plans to lease spaces in mall parking lots and warehouses to implement its new retail strategy. It was reported by Electrek news resource concerning sources close to the company.

For several upscale malls, Tesla showrooms are the center of attraction for customers. If they lose such an important partner, the malls will experience a severe customer drain. For the big malls, where plans to close the manufacturer's showrooms are in place, this will be another blow because the loss of tenants and decreased customer traffic was a trend even before the pandemic. The adverse effects only worsened during the quarantine. Moreover, Tesla is not the first retailer to leave malls for one reason or another. Earlier, such companies as Gap, Macy's, and Victoria's Secret had already implemented such a change of strategy.