Click here to subscribe to Malls.Com's weekly email newsletter for free
The holiday shopping season of 2016 was viewed as a banner one from the outside looking in, but things didn’t work out too swimmingly for all retailers. Target falls into that category, as the retailing giant just released some pretty disappointing fourth-quarter results.

As USA Today shores, Target whiffed versus analyst estimates. Even more concerning, the retailer reports that sales for the quarter were weaker than expected. “Our fourth quarter results reflect the impact of rapidly changing consumer behavior, which drove adamant digital growth but unexpected softness in our stores,” a statement from Target CEO Brian Cornell read in part.

Target’s stock share price suffered in the wake of the earnings release, and that’s partial because chief rival Walmart reported encouraging results for the quarter. Speculation continues to make the rounds on what caused Target to miss the mark, and one of the usual suspects has emerged as the likely reason. That suspect would be online retail giant Amazon, which continues to disrupt the retail industry as a whole. 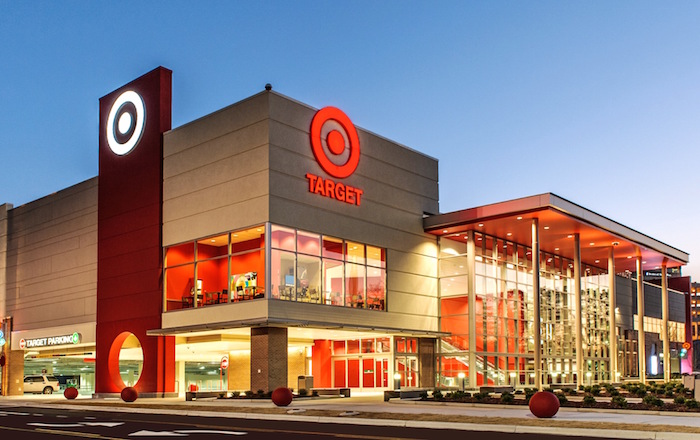 Despite the miss for the quarter, analysts point out that there’s still time for Target to get out in front of the problem, and ensure it doesn’t snowball downhill from this point. “At the very low end are the very affordable knockoffs of designers, and at the high end you have the specialization, and it's difficult for Target to respond to both. Their response is smart to invest in private labels," according to Matt Sargent, senior vice president of retail for Frank N. Magid Associates.

In the meantime, they can also take a page out of Walmart’s book regarding how to respond to the Amazon threat. Walmart is ramping up its efforts on the eCommerce front to close the gap at least a little, and those efforts could translate into increased sales and margins.

“Target already has some strong brands which get lost in a sea of merchandise on the shop floor. Again, more radical thinking is needed regarding how stores look and feel, and how the merchandise is presented to the customer,'' says Neil Saunders, managing director of the retail analytics firm Global Data.

In short, Target is an iconic brand that is coming to terms with the new reality of the digital shopping age. They won’t be the last retailer to face a turning point moment, but how they adapt from this point will be crucial to the company’s overall improvement efforts. 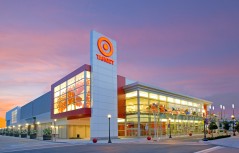