The opening is part of a strategy to expand and strengthen the retailer's position in the Irish market. 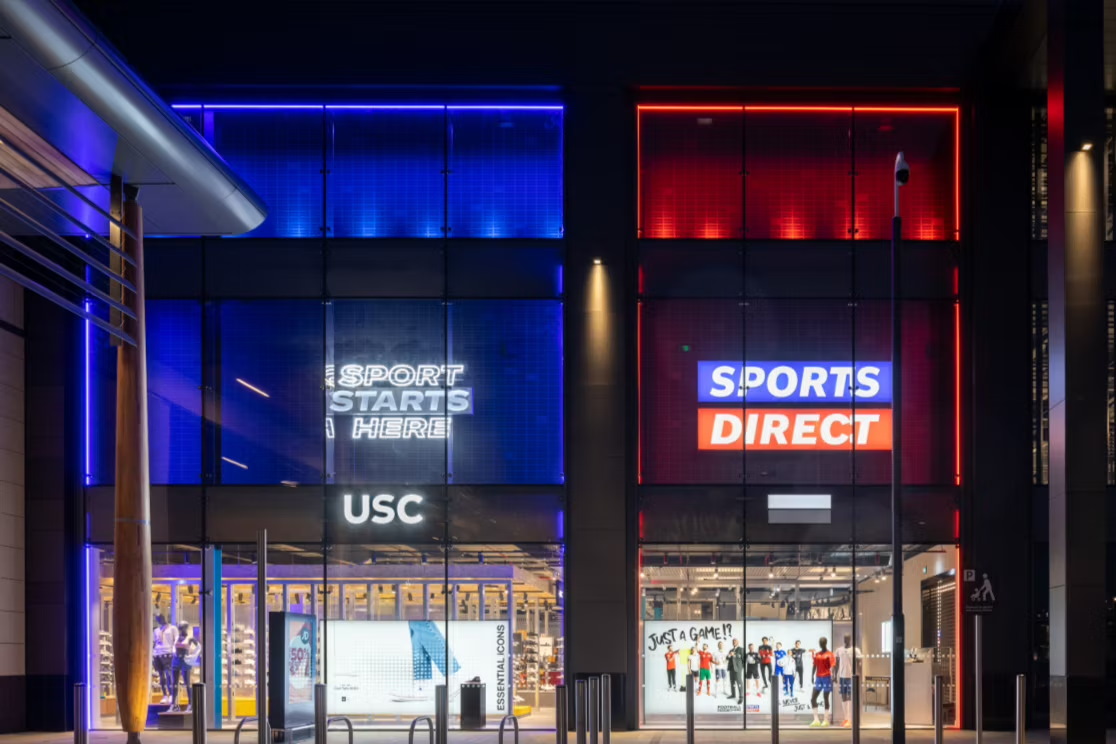 British retailer Sports Direct will open its flagship store in downtown Dublin. The 200,000-square-foot retail space locates on Henry Street. The space is currently leased by Inditex Group's Zara flagship store, which is preparing to change locations. Previously, the Debenhams department store was based here - it was closed after the company went bankrupt.

Frasers Group, which runs the Sports Direct retail business, said Dublin is a strategic market for the company. The opening is part of a strategy to expand and strengthen the retailer's position in the Irish market.

"Not only does this acquisition bolster our commitment to the Irish market, but it further demonstrates our dedication to re-inventing retail and injecting new life into high streets across the UK and Europe," said Ger Wright, Frasers Group's managing director of sports.


More about shopping malls in Ireland