The largest underground shopping mall in South Korea has enabled its 620 stores to accept bitcoin. 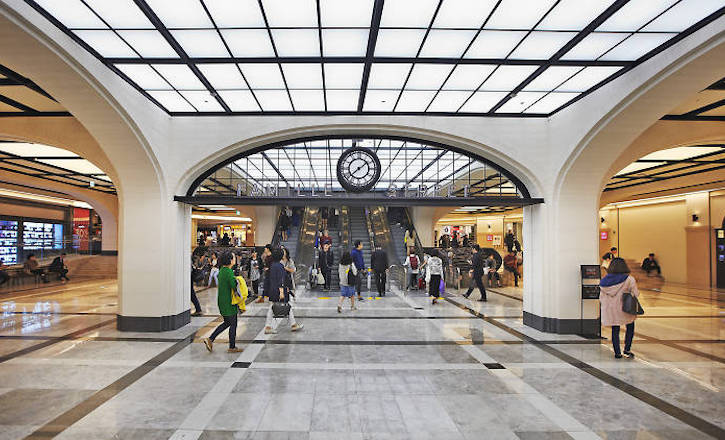 Goto Mall recently announced that it would start accepting bitcoin. Beginning December, shoppers can pay with bitcoin at 620 stores of the mall, according to local magazines.

Goto Mall is also recognized as Gangnam Terminal Underground Shopping Center. It is connected to one of the major subway stations at which Seoul subway lines 3, 7, and 9 operate. It “currently has an estimated 500,000 people per day and is rated as the largest underground shopping mall,” Kyeonggi news outlet reported.

To accept bitcoin, Goto Mall has signed with a local cryptocurrency exchange HTS Coin. The exchange, which opened last month, has developed a smart payment system using cryptocurrencies and has recently launched a mobile app.

According to Kyeonggi, the mall had before tested bitcoin as a payment possibility where shop owners accepted bitcoin directly. However, it was stopped since store owners “often lost their passwords and could not use the coins,” the magazine detailed, noting that this cannot happen with the HTS Coin system installed.

Bitcoin will be offered alongside other payment methods accepted by the mall such as cash, credit card, and Alipay.