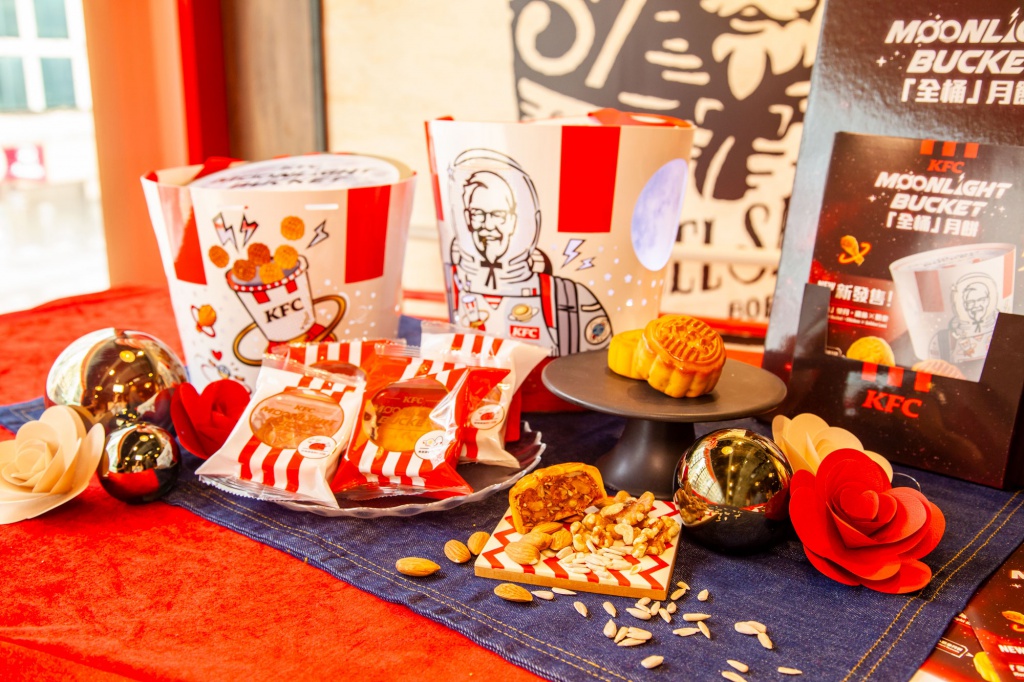 Seoul-based KG Group, which operates in the chemical and steel industry, has put the KFC South Korea business up for sale at the end of 2021.

According to reports, Orchestra PE has already agreed with Yum! Brands, which owns the KFC brand, change the management of the business. After the deal closes, the chain will develop by franchising. Previously KG Group independently managed a network of restaurants.

It is noted that earlier KFC business in South Korea had difficulties because of the need to coordinate critical decisions with the headquarters of Yum! Brands in the United States.

As of the beginning of 2023, the KFC network in South Korea includes 190 restaurants. There has yet to be a word on the possible timeline for closing the deal to sell the local business.