Shopping malls are opening, but with masks, sanitation workers, and compulsory social distance. 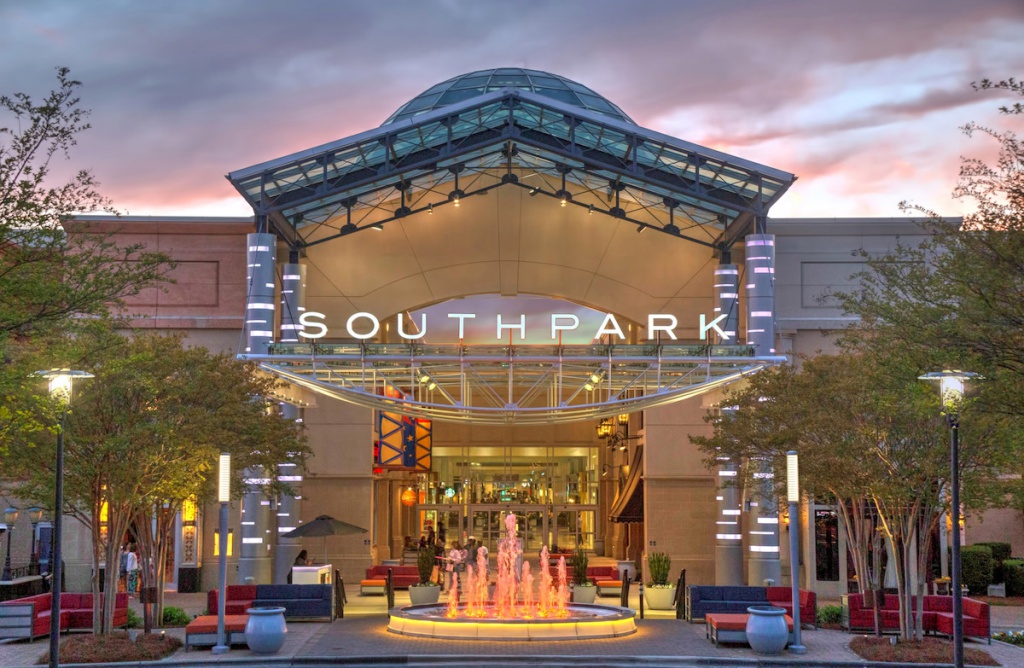 Many states have begun to lift the measures taken against the virus gradually; in particular large shopping malls have been allowed to operate. At the same time, almost nowhere were any clearly defined rules presented, and it was in fact up to the shops and customers to decide for themselves what to do. However, a lot depends on the state - so, in Colorado, there are strict protocols of social distance. And Georgia even has tattoo parlors. There's also some confusion within individual counties. Well, one city in the state can have stricter rules than the next.

Anyway, life in malls is slowly recovering. So, on Friday, Simon Property Group, the country's largest operator of shopping centers, again opened three dozen facilities and planned to increase their number to 49 in 10 states. At once, 200 shops are planning to open Best Buy in the nearest future.

Macy's, the country's largest department store chain, has already opened 68 stores and plans to open the remaining 775 in the next six to eight weeks. At the same time, several norms have been introduced in all retail outlets of the chain, which no one even thought about before the pandemic - no make-up tampering, you can only try on outerwear, places where you could do the piercing, closed. The company also adds Plexiglas barriers to cash registers and provides hand sanitizers at entrances, escalators, and cash desks. All employees will be required to undergo temperature checks and wear fabric masks. Other networks are taking similar measures.

Various analysts are confident that implementing all these precautions will not convince most visitors to come shopping.  Over 30 million Americans have applied for unemployment benefits in the last six weeks. And many are afraid of being unemployed shortly. In times like these, people aren't very willing to spend money. And it's expected that consumer spending will only drop soon.

But against the background of these negative forecasts, lines of dozens of people lined up in front of some shopping centers before their opening. Surveys showed that some of them came for shopping, while others were just tired of staying home. Some don't take things seriously. In other words, shopping malls, although not crowded, are not like ghost towns.

Naturally, what to expect rapid normalization of business is not yet necessary, the situation is unclear, and you can not predict how everything will develop shortly. But, as journalistic research shows, in general, companies and individual sellers are optimistic, although no one expects a rapid recovery.