Those who have not been vaccinated will not access public spaces, such as government offices, restaurants, and shopping malls. 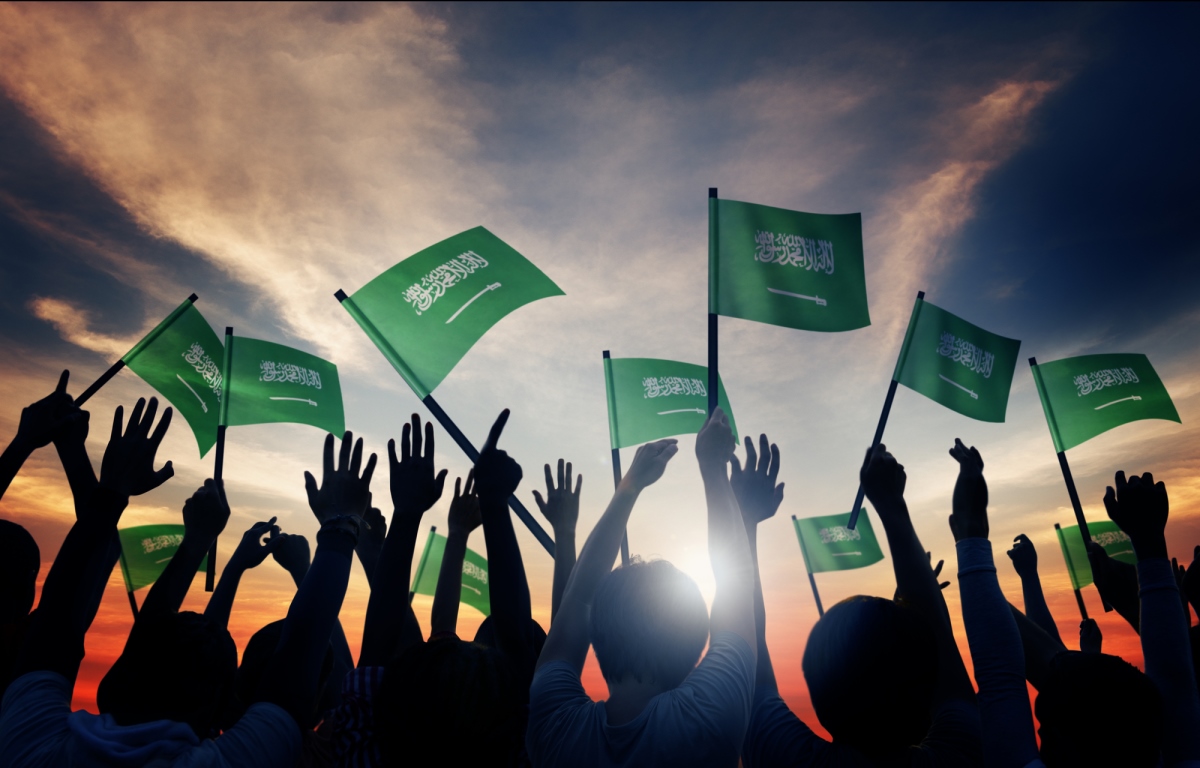 Mass vaccination has become a task for authorities in many countries due to the worsening epidemiological situation and the emergence of a new disease called "Delta." The government in Saudi Arabia is taking strict measures in this area, significantly limiting the possibility of free movement for those who have not yet been vaccinated.

From August 1, citizens who have not received a vaccination against COVID-19 will not be allowed to enter public areas with a crowd of people. The list includes shopping malls, stores, schools, government and commercial organizations, and public transport. Thus, the government intends to encourage most citizens to undergo the vaccination process as quickly as possible.

In addition to restrictions on access to public spaces, as early as August 9, a ban will come into force for unvaccinated citizens traveling abroad. And for those who visit countries that the authorities have identified in the "red list," that is, those where the epidemiological situation is particularly severe, a particularly harsh penalty - they, in addition to a substantial fine, will be limited to travel abroad for three years.

Many countries at this stage either have introduced or are preparing to introduce restrictions on access to public places for unvaccinated citizens. For example, in Italy and France, the authorities are promising the quick introduction of passes for visiting gyms and restaurants. The UAE already in August will restrict visits to public areas in major cities without proof of vaccination.