Rick Caruso's malls will accept bitcoin as a rent payments


One of the first to be able to pay rent in bitcoin will be Tesla owner Elon Musk. 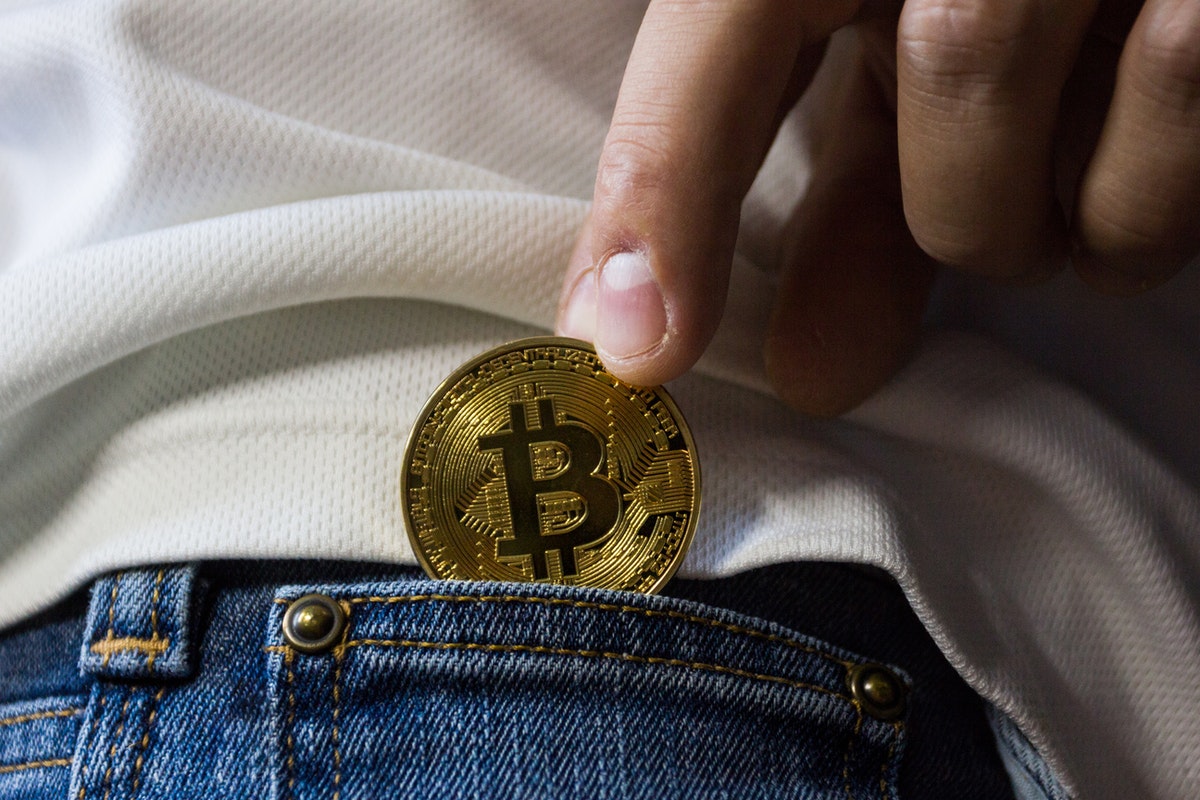 One of the first tenants to be able to pay rent in bitcoin will be Elon Musk. His company is leasing space for a Tesla showroom at the Americana brand center in Glendale, the Los Angeles Times reported.

Caruso said his company had directed its bitcoin investment as part of a partnership with Gemini, the cryptocurrency exchange of Tyler and Cameron Winklevoss, who sued Zuckerberg for the rights to Facebook. To date, about 1% of Caruso Properties has moved into bitcoin, although the absolute value of the investment has not been disclosed.

Caruso says that while operators at the nine shopping centers it controls currently have little interest in paying rent in bitcoin, the company is poised for a change in the future as the cryptocurrency gains more popularity. Caruso also plans to accept bitcoin as payment for rent at luxury apartment complexes he owns.

Recently, giants such as Goldman Sachs and Mastercard International have been seen in cryptocurrency operations. In recent weeks, bitcoin's value was at the level of 50-60 thousand dollars, and today it is considered more as a speculative investment than in the currency to pay rent. Still, the businessman believes in bitcoin's future, comparing it to credit cards in the '50s, which didn't immediately conquer the global market. In February, Tesla announced a $1.5 billion purchase of bitcoin and planned to accept the cryptocurrency as payment for its products.