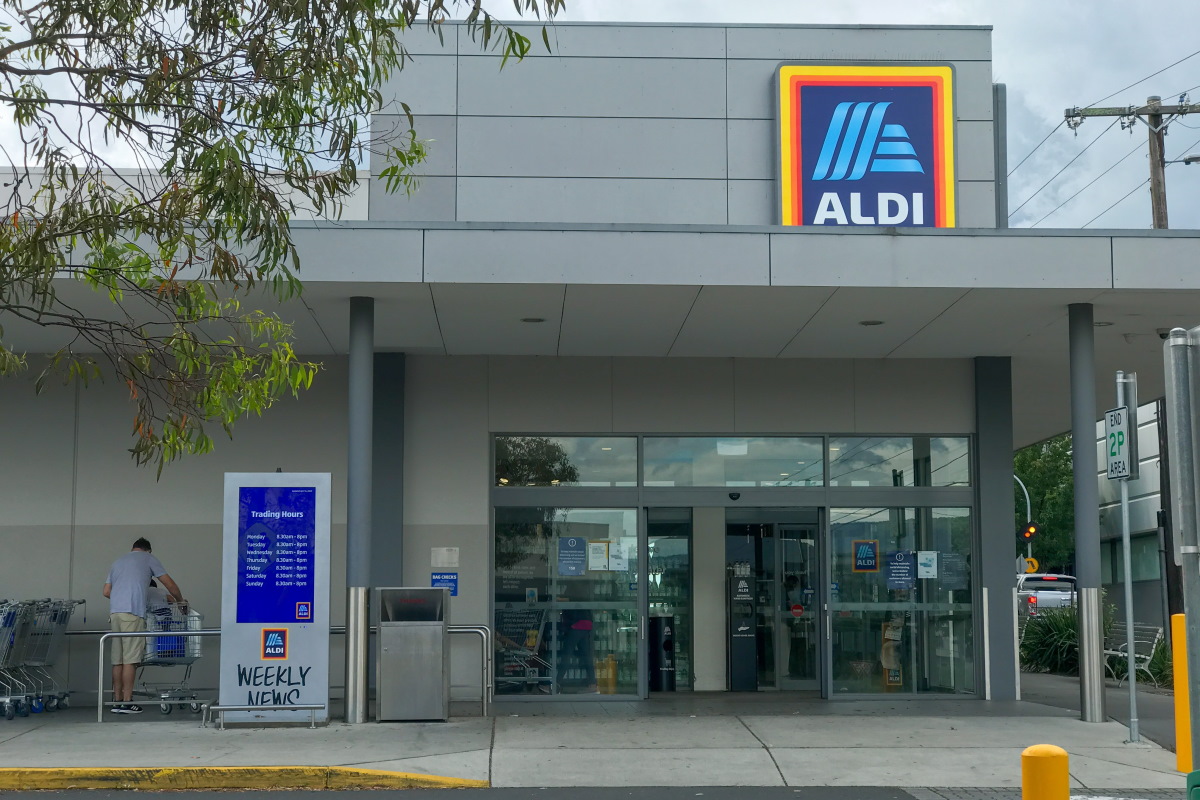 Norwegian company Reitan Retail, which operates the Rema 1000 retail chain, has reached an agreement to buy 114 stores and three Aldi distribution stores in Denmark. The amount of the deal was not disclosed.

"This will significantly lift our Danish revenue and should make Rema 1000 the largest chain of grocery stores in Denmark," Reitan Retail CEO Ole Robert Reitan commented in an interview with Reuters.

As of the fourth quarter of 2022, the Rema 1000 retail chain consisted of about 330 stores in Denmark. Reitan Retail develops several grocery formats in seven European countries and operates a staff of 42,000 employees. The retailer had an operating profit of about $380 million in 2021. In 2020, Reitan Retail announced plans for an IPO "when conditions are right."

Aldi confirmed a deal to sell its division in Denmark. The deal will cut 1,200 of its 2,800 employees. The German grocery giant said the agreement with Reitan Retail is part of a complete exit from the market. Aldi operated a chain of 188 stores in Denmark. After selling the business, the company will focus on eight other key European markets.

More about shopping malls in Denmark