The expected addition will change the retail market dynamics of Qatar dramatically. 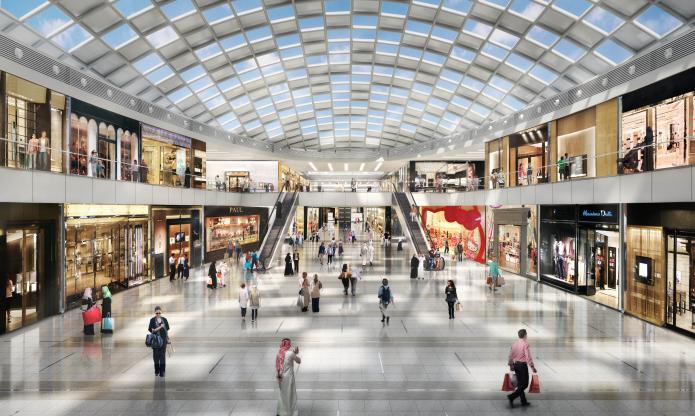 This massive amount of retail space is due to be added to the market during 2015 and 2016.

According to DTZ Research, the retail market in Qatar is pushed by the high disposable income levels.  During 2013, the estimates from the World Bank indicated per capita GDP had reached $136727.  This is the highest global level of disposable income per capita.

This increased spending power has seen a massive increase in demand for retail space from local and international retailers.  The current occupancy levels within the main shopping centers are at an all-time high.

The addition of Barwa Commercial Avenue has provided good quality facilities in the showroom retail market.  It has added an additional 250000m² of showroom space, which is about 25% of the overall available stock.  According to DTZ, around 70% of the retail units have already been reserved by retailers.

The amount of retail space in Doha has been increased by Medina Central on The Pearl-Qatar.  It offers around 65000sqm of commercial space. 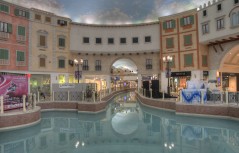 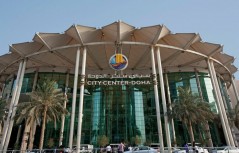 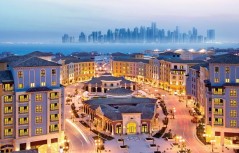 More about shopping malls in Qatar