Primark was accused of selling children's clothing with sexist slogans


A new collection was criticized for the slogans used by the brand. 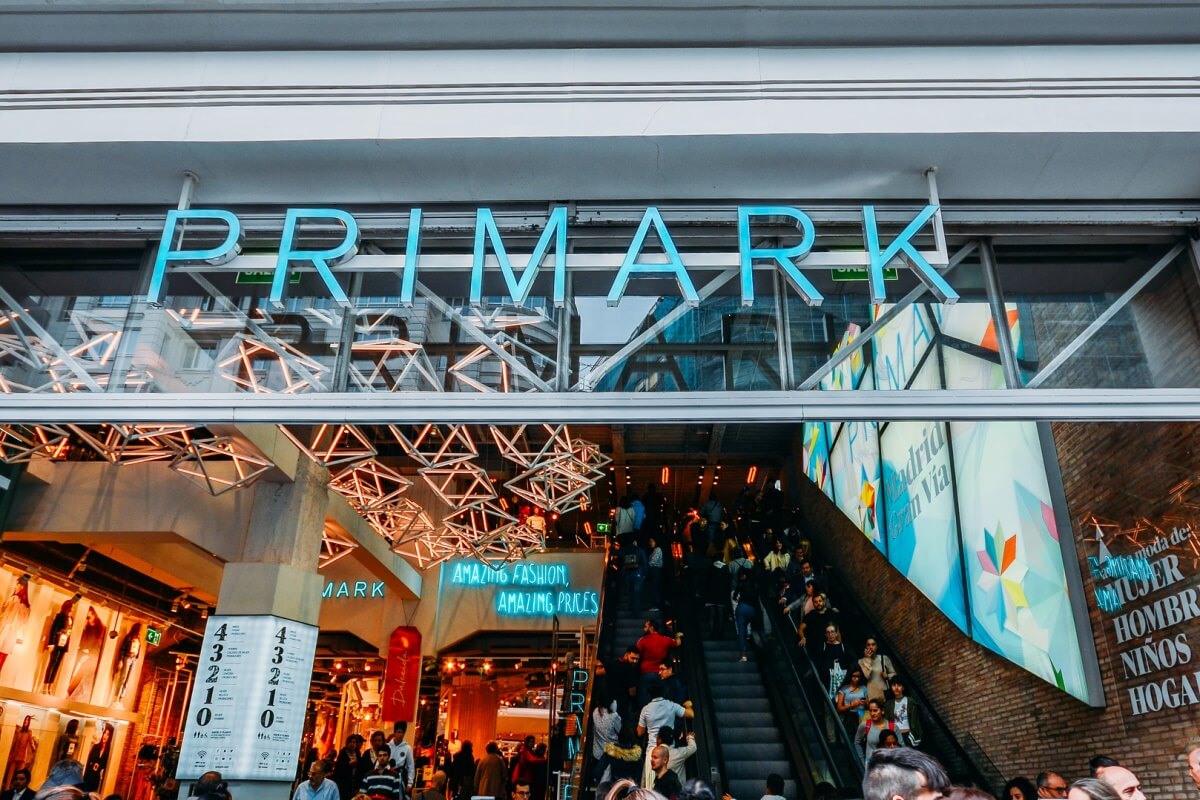 Primark has faced criticism from customers for selling "sexist" clothing to children. The brand's new spring-summer clothing collection was met with outrage when it featured controversial slogans.

According to users of the social network Twitter, the inscriptions "show love and be happy," "shine every day," "do good deeds," and "keep smiling" on T-shirts for girls and "be ready for adventure," "only positive energy," "never back down," and "make your own rules" on clothes for boys are sexist. 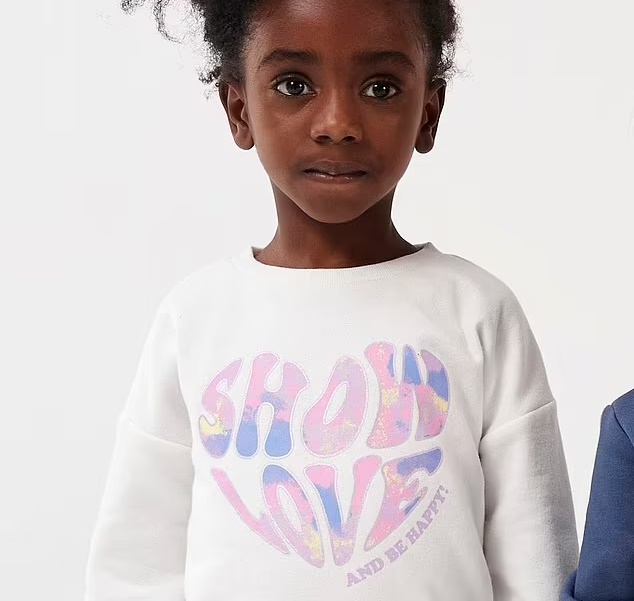 According to Primark shoppers, the brand thus encourages girls from childhood to be "malleable and grateful." Critics, however, found no call for boys to be "joyful, positive and kind."

A commenter noted, "Be malleable and passive. Always think of others. Put on a nice, smiling face because that's your job in this world." Primark's outdated slogans reminded users that going back to the 1950s.

There were also hundreds of comments on the article published by the Daily Mail. Many users disagreed with the brand's criticism, noting nothing objectionable in the slogans. "I have shocking news. In 2022, most girls will love girly things. Also, in 2022, most women still like a love story more than an action movie, even though we are being 'bombarded' with female action heroes," one reader noted.