Unlike other clothing retailers, Primark still does not sell its products online. 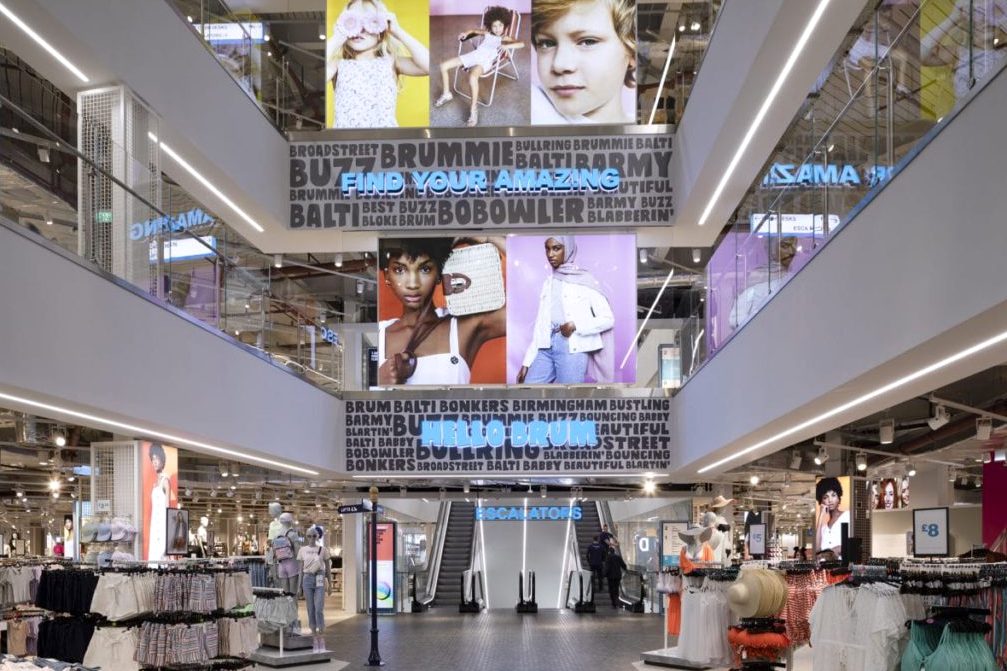 
Irish fashion retailer Primark relies on the development of physical stores against the backdrop of a general trend to reduce space and move to online shopping among the closest competitors. Within the framework of the updated strategy of clothing discounters development, it is planned to open more stores, as well as the general increase in the area of department stores. Thus, the company expects to raise sales in a challenging market situation. Owning the brand Associated British Foods expects that American and European stores Primark will promote sales throughout the year. This strategy seems strange against the background of actions of other retailers, and market participants are not sure that it can work. Against the backdrop of recent reports, Primark shares fell in price by 3%, despite the growth in past months.

Unlike other clothing retailers, Primark, one of the influential players in the fast fashion segment, still does not sell its products online. At the same time, more and more fashion brands are increasing online sales, leaving empty shelves in retail stores. Primark promises to add more than 90,000 sqm of retail space in 2020. The launch of a new wave of retail chain development comes from the opening of a flagship store in Birmingham, UK. "We are people investing in major shopping streets and the UK as a whole. These principles distinguish Primark from the main competitors", - commented the financial director of ABF John Bason.

The company expects that at the end of 2019 sales will increase by 4%, although in comparison with comparable stores (without taking into account the opening of new ones) the decrease may be about 2%. Even such giants as Zara and H&M have faced negative sales dynamics recently. At the same time, the company remains optimistic, noting that Primark remains the best discounter in its class, which has the potential for massive growth and increased market share.