Owner of Zara and Massimo Dutti closes shops at airports


The main reason for the decision was a sharp drop in passenger traffic due to the pandemic. 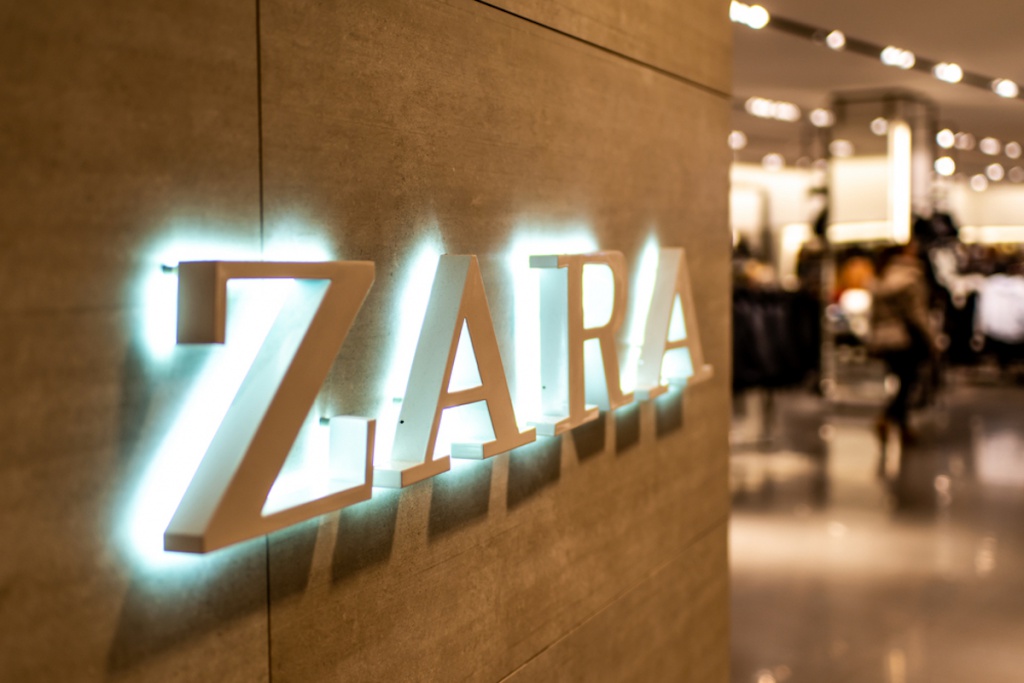 Spanish holding Inditex has decided to close six Massimo Dutti, Uterque and Zara stores. Shopping points at the airports of Barcelona and Madrid will cease to operate.

The reason is the introduction of quarantine measures in the country, which has led to a sharp decline in the number of tourists. As a result, the shops located at Madrid Barajas and Barcelona's El Prat airports have almost completely lost their buyers since March.

At the beginning of the quarantine, when the new rental conditions were discussed with the airport management companies, the options of waiving the rent for the period of absence of buyers due to quarantine measures were discussed. However, the agreements reached did not allow to keep the retail outlets afloat.  A total of six shops in two airports will be closed - two Zara shops, two Massimo Dutti shops, and two Uterqü shops.

The closure of shops at Spanish airports has been previously discussed as part of the company's overall strategy. However, the situation with the pandemic has accelerated the decision. Shops at Spanish airports repeated the fate of London Heathrow's Inditex outlets closed several years ago. Which stores, and how many, will be closed next, has not yet been reported.

The crisis with the coronavirus has led to Inditex reporting losses for the first time in its history. For the period from February to April 2020, a loss of $463 million was recorded. The company is trying to adapt to new conditions as much as possible. One of the most critical steps in the coming decade will be digital transformation. Inditex plans to increase its share of online sales by up to 25%, and the company also plans to close some stores around the world in the next two years.