No deal of the century: Auchan rejected the purchase of Carrefour


No deal of the century: Auchan rejected the purchase of Carrefour 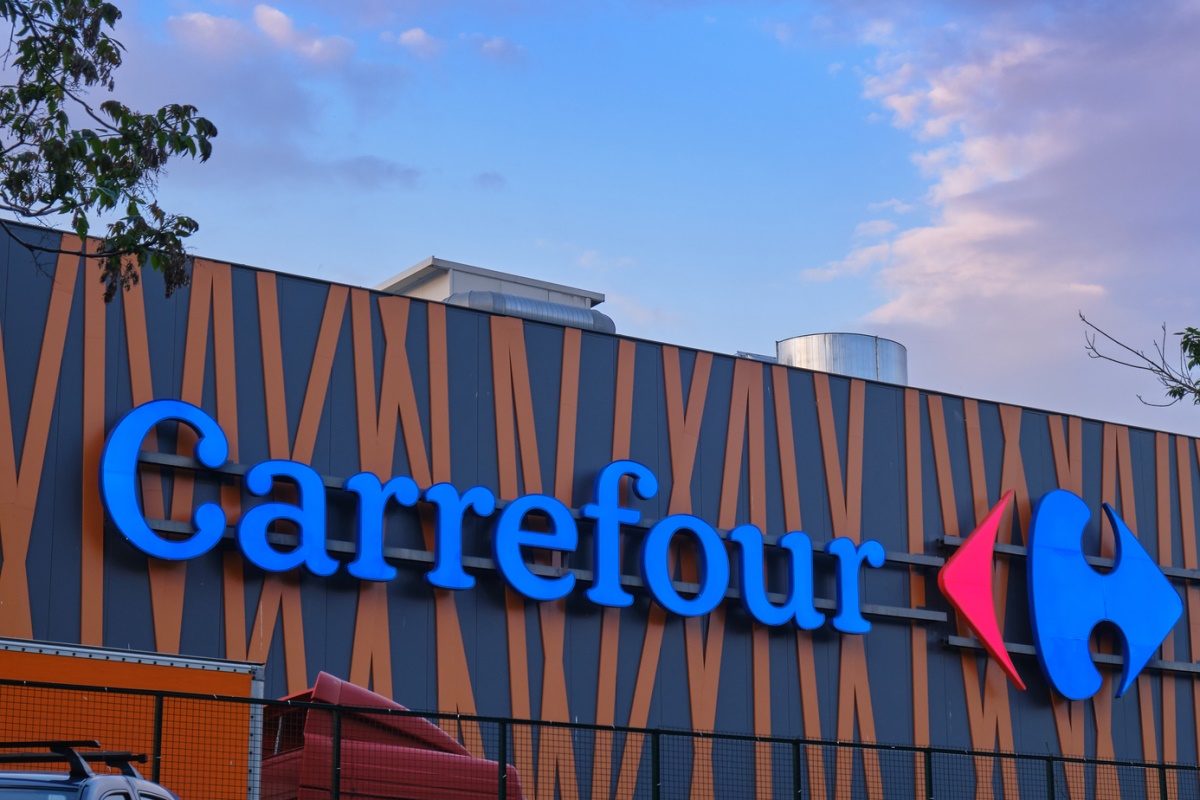 The Auchan group was considering buying a competitor with a payment of 70% in cash and 30% in securities of the merged company.

French grocery retailers Carrefour and Auchan have ended negotiations over a possible merger, disagreeing on a price. According to news agency Bloomberg, Auchan group owned by the Muller family was considering the possibility of buying its larger competitor with payment of 70% of shares in cash and 30% - securities of the merged company, with a substantial premium to the current quotation of Carrefour.

Auchan is the fifth-largest grocery retailer in France, with an estimated market share of 9%, and Carrefour is second with a market share of about 20 percent. By merging, the parties hoped to impose stronger competition on fast-growing German discounters Aldi and Lidl and strengthen the modernization of their businesses in the era of e-commerce.

The merger with the Auchan Group was reportedly opposed by the Moulin-Use family, which owns the Galeries Lafayette group of department stores and is Carrefour's largest shareholder with a stake of about 10 percent. Shareholders felt that a deal with payment for part of the business in common shares did not make strategic sense. In addition, questions were raised about the need for lengthy regulatory scrutiny of the deal and job cuts to achieve synergies.

In addition, the parties did not agree on the valuation of Auchan's business for the issue of joint securities, as the classic hypermarket-oriented retailer has been losing market share in France in recent years. In 2020, the company had sales of 32 billion euros, about half of which came from the domestic market. By comparison, Carrefour's revenue in 2020 was 70 billion euros - 50% of which also came from sales in France.

Carrefour shares have been steadily falling in value over the past few years. Since the middle of 2017 alone, the retailer's securities have already fallen by almost 30%. Compared to British competitors such as Tesco and J Sainsbury, the company is now trading at a 20% discount. Carrefour shares continued to decline after news broke that talks with Auchan had been terminated.