The brand announced the opening of a monostore in the "Just Do It" concept in Lagos, Nigeria. 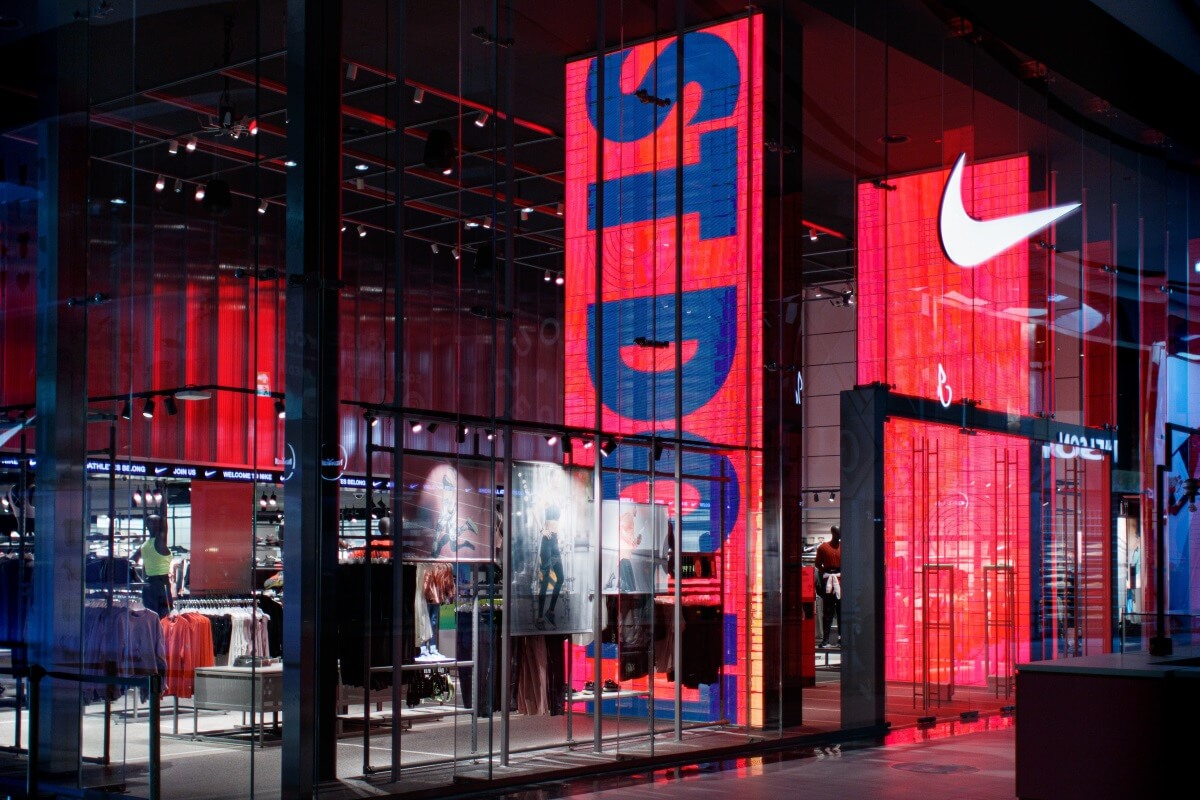 Nike announced the opening of its first flagship store in Lagos, the Nigerian capital. The store in the ultra-modern "Just Do It" concept is the first in all of West Africa. The brand is being developed in Nigeria by the Hudson Holdings Group, one of Nike's largest distributors. The 500-sq.m monostore is located in Ikeja City Mall.

The store offers a full collection of men's, women's and children's clothing and footwear for running, fitness, basketball, yoga, swimming and active lifestyles. It is noted that the flagship is designed to provide shoppers with a premium experience and seamless offline and online shopping experience.

Houdson noted that the decision to open a next-generation store in the Nigerian capital stems from the fact that the country plays a truly important role in Nike's history. Lagos has been called the city from which the brand's history on the entire African continent begins. 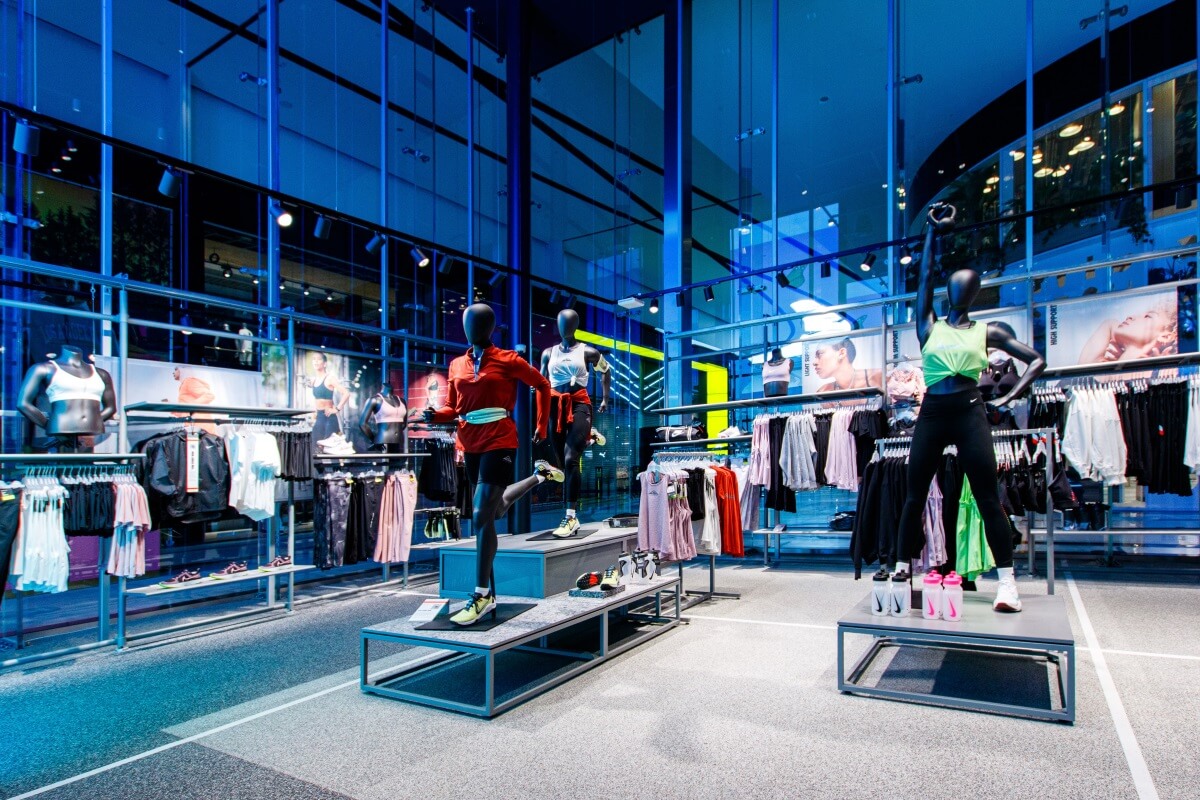 "For Nike, Nigeria has always been a major focus in Africa. Lagos itself- is the lighthouse of Africa that drives the energy from the consumer perspective and for a global brand like Nike." commented Brand Director of Business Development Indrek Heinmets.

According to the top executive, the company is also looking to create a more inclusive space to encourage the women's movement and support them on their journey to sport and fitness, as part of its development campaign in Nigeria. Along with the opening of the flagship, the company also announced a partnership agreement with The Asisat Oshoala Foundation, an organization that focuses on sports and social development for young girls in Nigeria.


More about shopping malls in Africa