The retail offer of the shopping center also boosted by Skechers footwear brand.

Click here to subscribe to Malls.Com's weekly email newsletter for free
Festival Place Basingstoke has increased its retail proposal with the signing of footwear brand Skechers, which will be using a 2,800 sq ft unit in the one million sq ft shopping and leisure destination. The new signing of Skechers forms part refurbishment plans for the center, to increase the retailer line-up and overall appearance.

Additionally, Next has opened a new anchor shop in Festival Place,  doubling the size of its previous store with a 48,000 sq ft. The new flagship joins other anchor stores Marks & Spencer and Debenhams and showcases its fashion, home ranges, and childrenswear, as well as its Lipsy sub-brand. 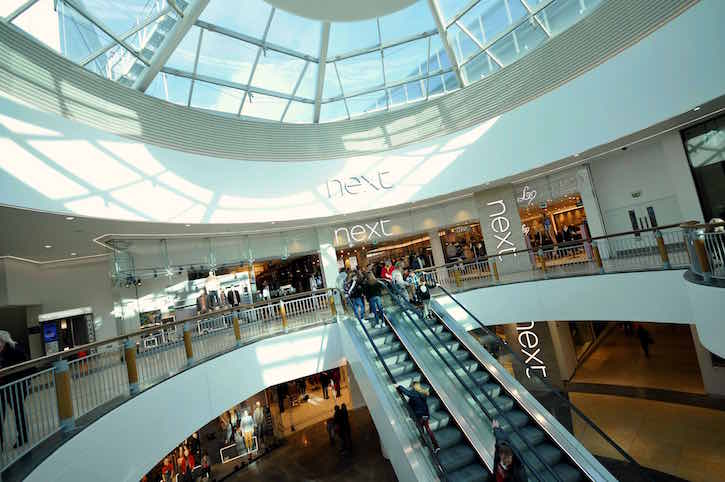 As well as improvements to the retailer line-up,  AEW management company plans to improve the casual dining offer, with the opening of more F&B occupiers to Queen Anne’s Walk, currently the premium pitch in the center. The  Food &Beverage will complement the 10-screen Vue Cinema, which has stated plans to introduce its expensive Vue Recliner places, replacing the regular seating in 2017. Demonstrating more confidence in the plans, some of the existing F&B operators have also expanded the size of their units and rebranded, getting the current dining offer better than ever.

Greggs and Metro Bank have opened in refurbished units, taking 14,000 sq ft and 2,400 sq ft units on St John’s Square.  The adjacent to the pedestrian route from the mainline railway terminal is currently undergoing enhancement works to its public area, creating a  welcoming environment for customers.

The refurbishment works at Festival Place additionally extend to the car lots, which are to undergo a renovation, improving traffic efficiency and access to the center. Work is planned to begin in March 2017.

Festival Place has a yearly footfall of 20 million and is house to 200 shops and restaurants, containing Superdry, Apple, Zara, River Island,  and H&M, a 10-screen Vue Cinema. The shopping center has a vast mix of restaurants, including Las Iguanas, Gourmet Burger Kitchen, PizzaExpress, Nando’s, Pizza Hut, Giraffe and Wagamama. 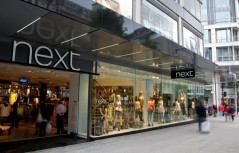 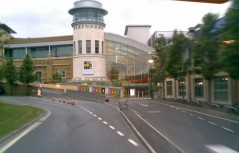