New York closes restaurants and fitness centers to the unvaccinated


A transitional period for the service of visitors using QR codes begins on August 16. 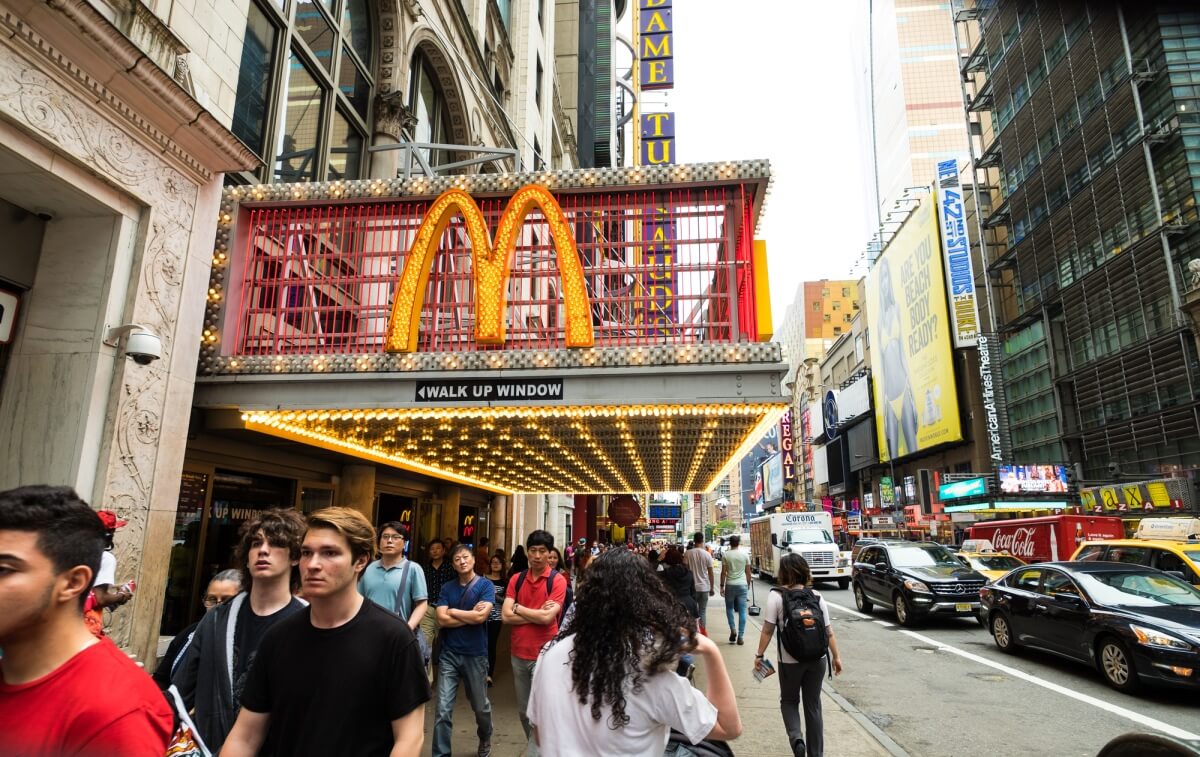 The authorities of New York have decided to impose restrictions on visits to public catering enterprises (except for outdoor summer porches) and fitness clubs. Beginning on September 13, they will only serve visitors who have received at least one dose of the vaccine.

According to CNBC, New York City is becoming the first major U.S. city to restrict the rights of unvaccinated citizens. Authorities have also imposed a mandatory vaccination requirement on employees of food service companies, fitness centers, and other areas. The transition period for the service of visitors only by QR-codes starts to be effective from August 16.

Following New York City's decision, San Francisco introduced its program of restrictions for unvaccinated residents. The authorities are obliging the employees of the enterprises that work with visitors to undergo complete vaccination and give two months for this. A similar plan is being developed in Los Angeles.

New York restaurants have frozen in anticipation of new guidelines from the authorities on recording the necessary information about visitors and expect a record drop in traffic and revenues. Market participants suggest that customers and restaurants will not have a clear picture of what is going on during the transition.

Questions also remain for citizens who cannot get vaccinated for religious beliefs or medical reasons. Many restaurants plan to retain employees by increasing wages and assigning bonuses. At the same time, the restaurant industry fears staff shortages due to mandatory vaccination requirements. The need to hire employees to verify proof of vaccination will put additional strain on the business. In addition, it has not yet been determined how restaurants will serve tourists who have been vaccinated in other countries but do not have a local QR code. Business owners cannot verify vaccination certificates from other countries, although Moderna, Pfizer, and Johnson & Johnson vaccines are officially recognized in the country.