New Europe Property Investments, a real estate fund based in South Africa, is planning to open the new Mega Mall shopping center on April 23 in Bucharest. 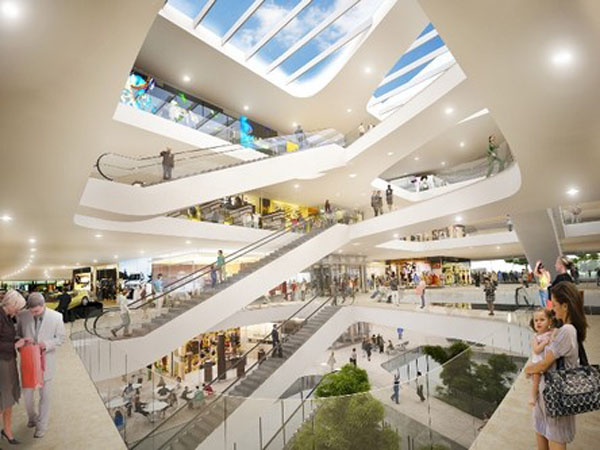 The mall offers a leasable area of 72000m² and this makes it the largest center within the city.

NEPI, along with Real4You, its Austrian partner, have invested €165m in this new center. The mall will offer visitors 200 stores, including large brands such as Zara, Marks & Spencer, LC Waikiki, Bershka, Tom Tailor, Musette, Tommy Hilfiger and H&M. It will also include a super entertainment area containing a World Class fitness center, Cinema City multiplex, as well as a play area for children. There is due to be a 10000m² food court, with a range of restaurants, such as KFC, Salad Box, Subway and Pizza Hut. There will be sufficient parking for visitors, with 3000 parking spots on the premises.

The center is situated close to the National Arena and has been completed in an extremely short period of time, since its foundations were only laid during February 2014. 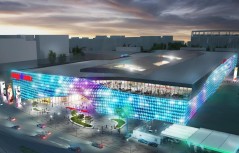 More about shopping malls in Romania