The well-known fashion brand Burberry was able to attract additional attention of consumers and investors due to the new collection. 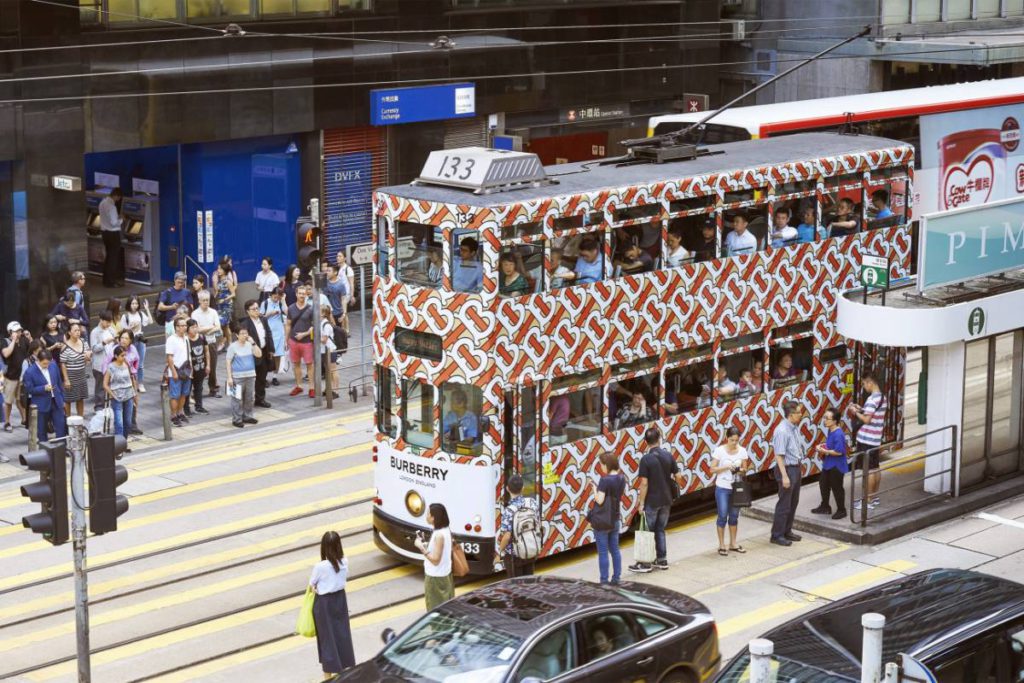 After the new collection, created with the participation of the new creative director Riccardo Tisci, received a lot of positive feedback, Burberry shares rose by 14%. This was interpreted as a sign that the business modernization designed to promote British brand in the same orbit as Gucci and Dior, works.

The monogram Thomas Burberry, which is a mixture of letters T and B, will appear on all products of the brand. The new collection includes, among other things, such things as a baseball cap worth £300 and a handbag worth £500. 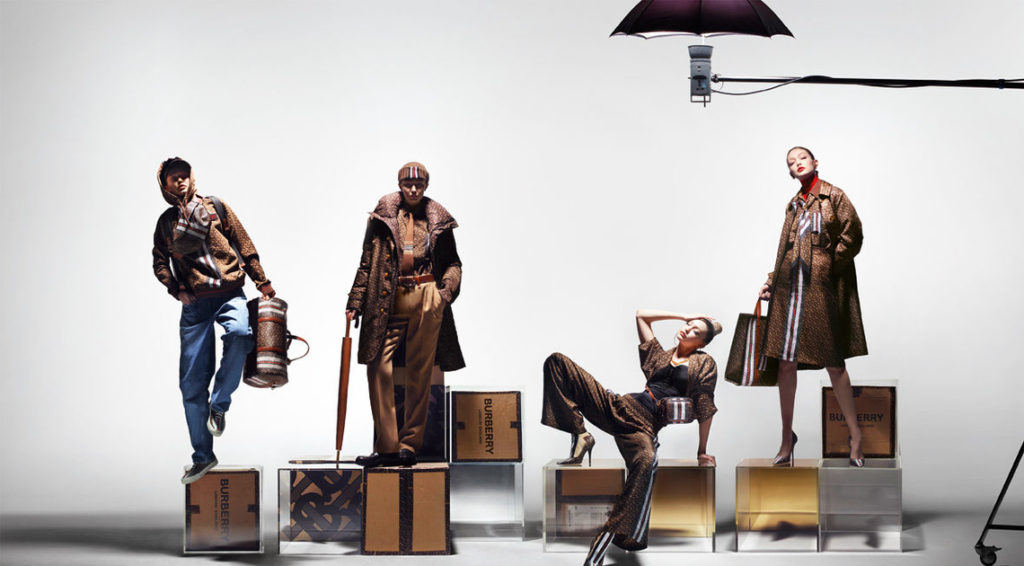 According to Burberry, the new collection is to the taste of consumers from different countries. But it became especially popular in China, where sales amounted to two-fifths of total sales. The popularity of the collection led to an increase in sales by 4% at once - it is twice as much as other analysts expected. Stocks rose by 287 points to 22.77 pounds at once, which led to the growth of the market value of Burberry by more than 1 billion pounds sterling to 9.4 billion pounds sterling.

This year Burberry announced plans to close 38 stores - about a tenth of its global network - as part of a plan to tighten the distribution of its bags and coats. Also, the company will stop selling its products in department stores, which are not among the luxury ones. Instead, the company is investing millions to turn its flagship stores into places to sell only luxury goods.