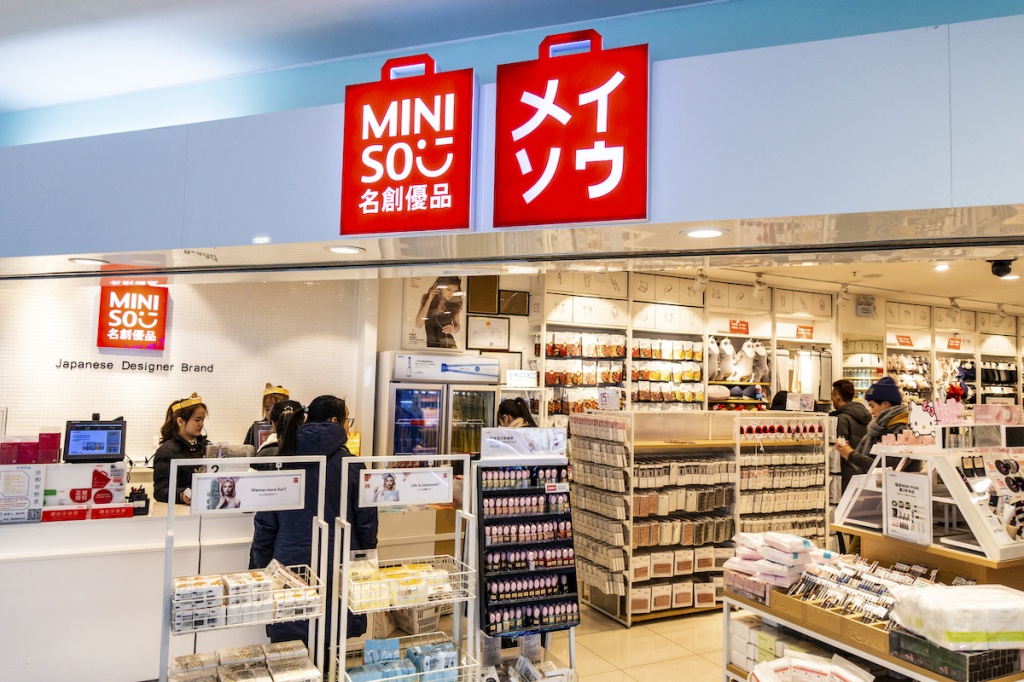 According to the official data from the IPO, the company has already managed to open 100 stores worldwide. And the last one he has earned recently was in Madrid. It is the fourth MINISO store in Spain, which opened after the IPO. In total, there are already 16 outlets of the brand in the country. Simultaneously, the company's representatives declared their intention to develop the European market actively.

According to Vincent Huang, vice-president of MINISO for international business, the company intends to open several new stores across Europe shortly, whether it is the UK, Hungary, Iceland, or Italy. Several additional stores will open in Spain by the end of this year.

While everybody is waiting for a potential decrease in the attendance of stores during the holidays this year by 25%, the franchisors of MINISO believe that their offering a wide range of various goods at affordable prices will be quite attractive to customers.

Like many European franchisors, MINISO is a well-known retailer in local markets. In a statement, one of the Chinese retailer's business partners, Michael Vittevin, CEO of Mirage Retail Group, said that his company plans to open a new store soon, which will be the third in the Netherlands, after stores in Eindhoven and Utrecht. But Mirage Retail Group owns more than 800 stores with other successful brands such as Blokker, Big Bazar, and Intertoy.

According to Vittevin, "MINISO cannot be compared with any other store format in the Netherlands," thanks to its rapidly growing range of low-cost products with an attractive design and good quality.

MINISO is setting records in its home market of China, where it recently set a record - the company opened 54 stores at once, all of them on October 1. The company chose this date because it is the day of the Chinese Golden Week, a national holiday lasting one week, and is significant for retail and tourism.

It is important to note here that the success of MINISO demonstrates not only the correctness of the business model chosen by the retailer but also the overall recovery of world markets, both Chinese and European.