Meta Store has the intention of demonstrating the possibilities of virtual reality devices, as well as dispelling the mystery around the concept of the math universe. 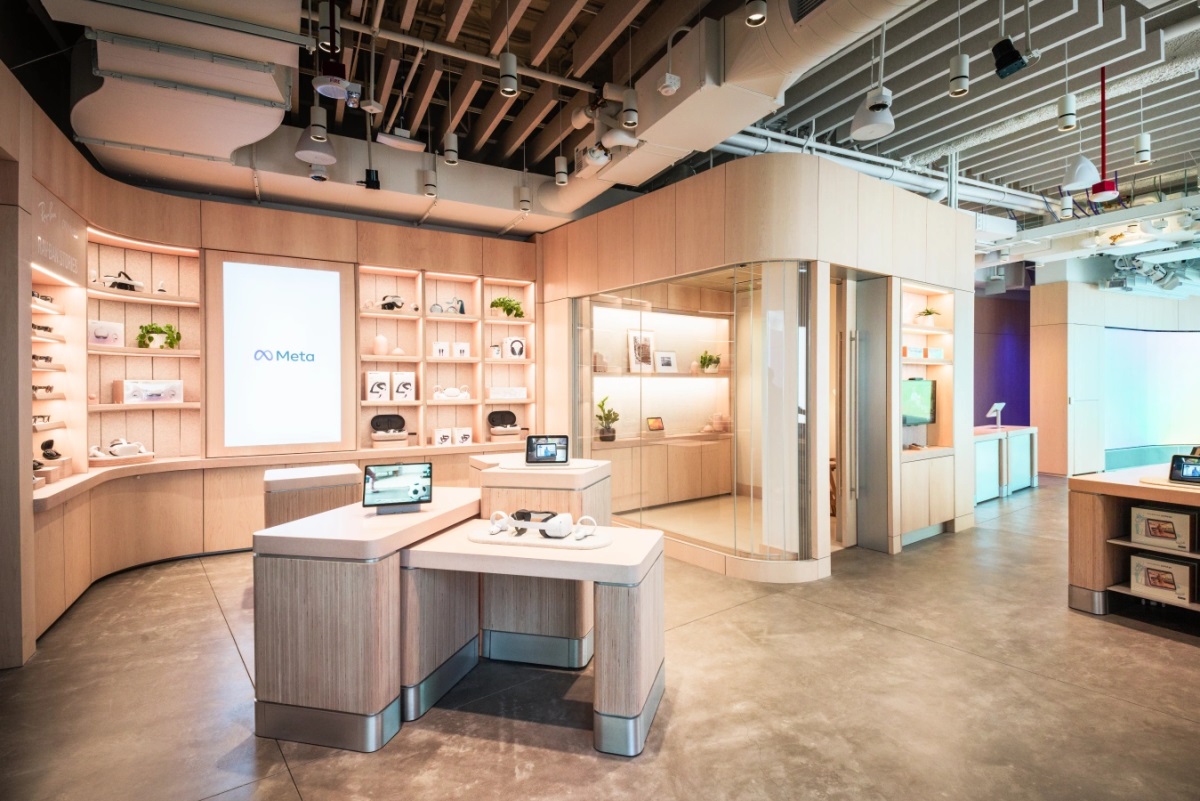 This will be Meta's first retail store in the U.S., where it will sell its own VR-devices. A Meta Store will open for business on May 9 at the company's campus in Burlingame, California.

A variety of Meta products will be on display, including the Portal, Meta Quest 2, and Ray-Ban Stories eyewear, which can be tried on and ordered. The company will also redesign Meta.com, introducing a new tab for online shopping and a complete introduction to the brand. 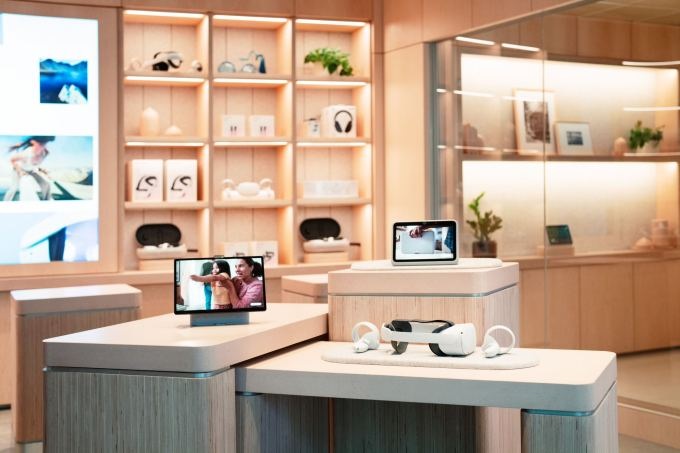 Mark Zuckerberg, the corporation's founder and CEO, posted a photo of the futuristic retail store last week. By 2020, the company plans to launch its own virtual reality stores, inviting users to become more familiar with their own products as well as the broader metauniverse. 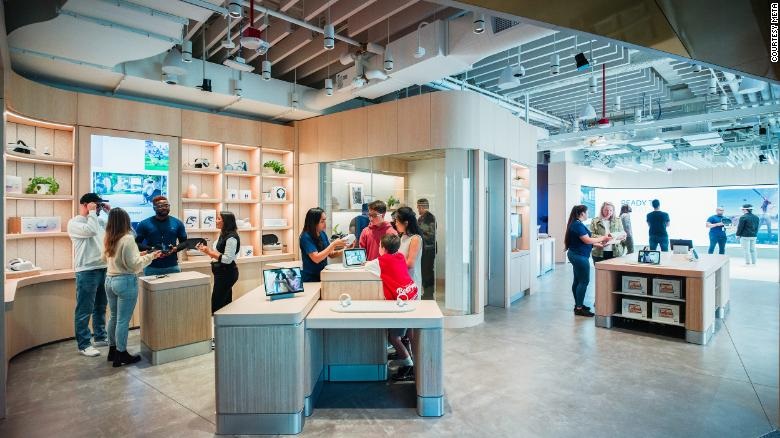 It helps people understand how Meta Store's products can open up various possibilities for the future," - said Meta Store's head Martin Gilliard, noting that the move also presents "more opportunities for experimentation" and keeps the customer experience at the center of the company's development. 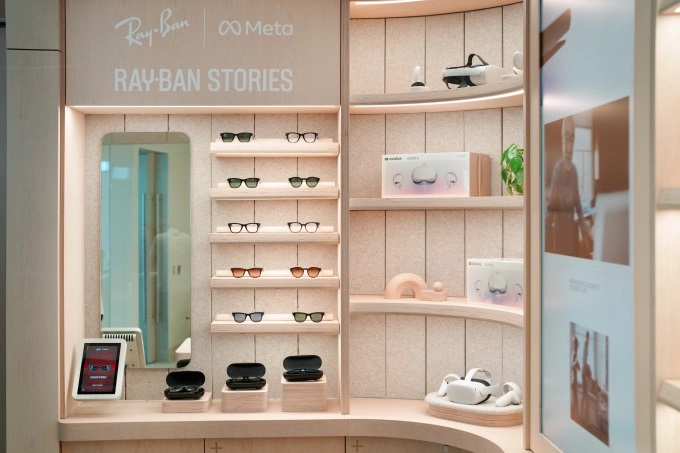 The main reason for creating a retail format Meta Store is the corporation's desire to demonstrate to users the capabilities of their own devices and to reveal the concept of a mate universe. In 2021, Facebook changed its name to Meta and promised to invest about $10 billion in developing technology for the meta universe.

As of 2021, Meta led the fast-growing VR headset market. According to market analyst IDC, about 10 million headsets were sold, twice as many as the year before. Quest 2 accounted for about 80 percent of all devices on the market.