McDonald's Auto Cafe charging stations provide up to 80% charge in less than 20 minutes. 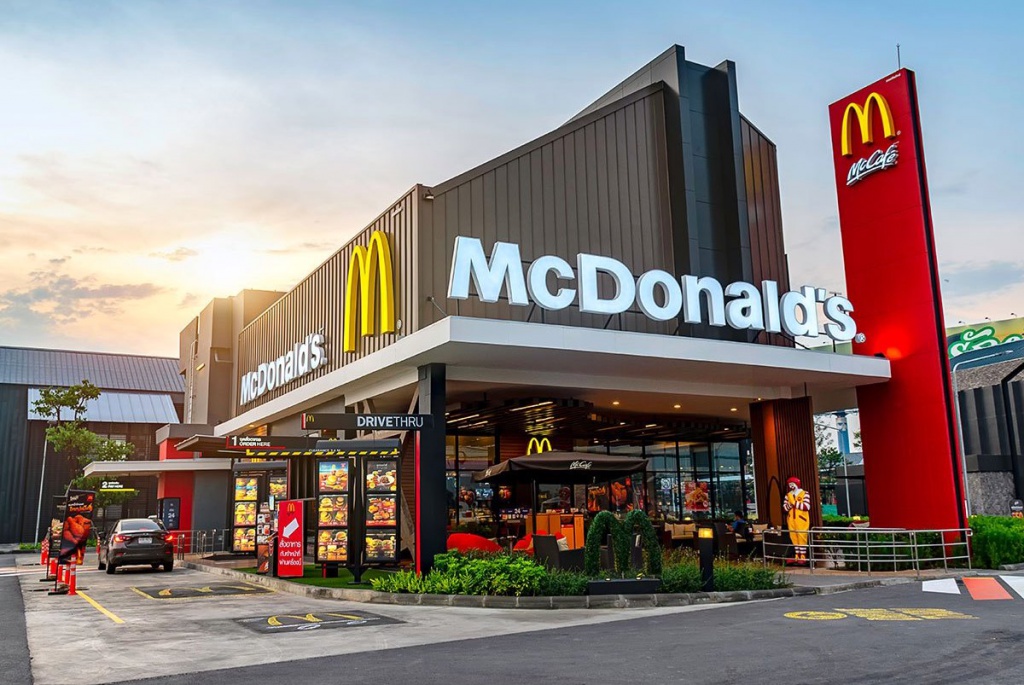 The company also announced that its Auto Cafe in the UK would be massively equipped with fast chargers for electric vehicles. Previously, some locations in the UK and other countries - in particular the Netherlands and Sweden - were equipped with charging stations for electric cars, but these were isolated cases.

To deploy the charging system, McDonald's agreed with InstaVolt, a technology company that will take over the technical side of the process. It is reported that charging stations will be installed in the already-existing cafes if the infrastructure allows it. All new establishments will also be equipped with this option by default.

In the UK and around the world, the share of electric cars is growing at an unprecedented rate. However, one of the disadvantages of this type of transport is that it cannot travel long distances without recharging, and the infrastructure for such charging stations is still underdeveloped. McDonald's states that its partnership with InstaVolt will help the ecosystem needed for electric transport and increase the availability of fast charging for drivers.

The undoubted advantage of McDonald's facilities is that the chain's restaurants are everywhere. It's also easy to recognize them from afar thanks to their simple design. For drivers motorists, this is an added advantage when looking for a charging station, for example, when traveling in unfamiliar surroundings.