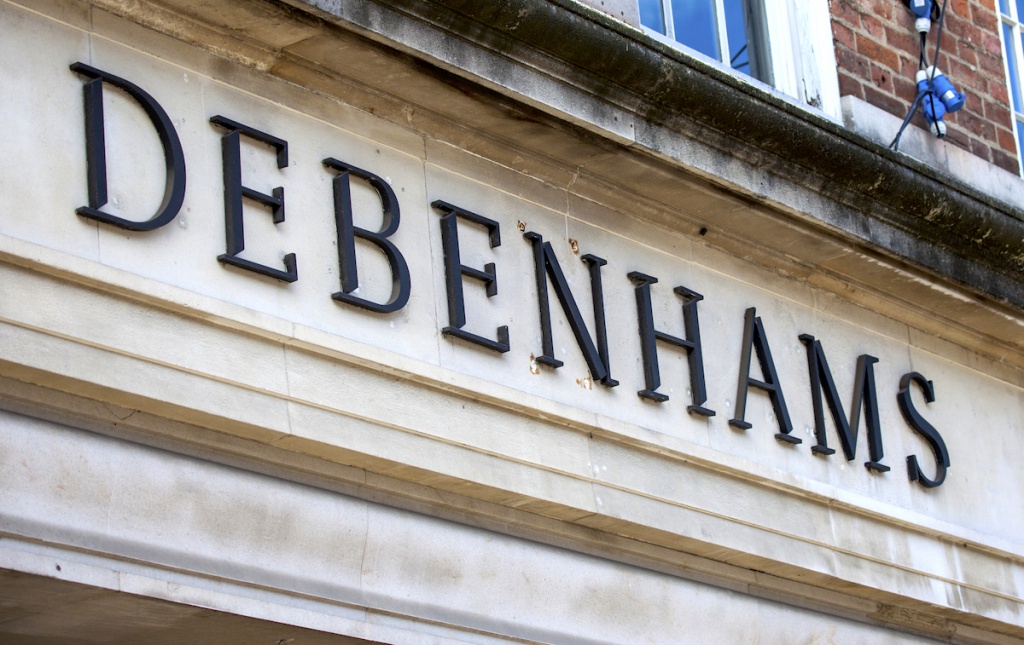 M&S will open a 135,000-square-foot store on the site of Debenhams department store in Manchester's Trafford Centre. The space has been vacant since the store closed in May 2021.

As for the new deal, M&S's move to Trafford Centre is part of the retailer's £48.5 million investment program. The company aims to make stores in the North of England "better and bigger." In 2021, £20 million was invested in new openings, and an additional £28.5 million will be allocated over the next twelve months.

The retailer also said in the fall that the chain's growth program includes accelerating the renovation and refurbishment of older stores. Within three years, the company plans to close more than a quarter of its aging outlets and open more than 100 Simply Food branches. In addition, 67 inefficient stores will be closed, and 180 high-quality large-format stores will be opened as part of business optimization.