The restaurant launch will be in partnership with Korean-born chef Alain Passard. 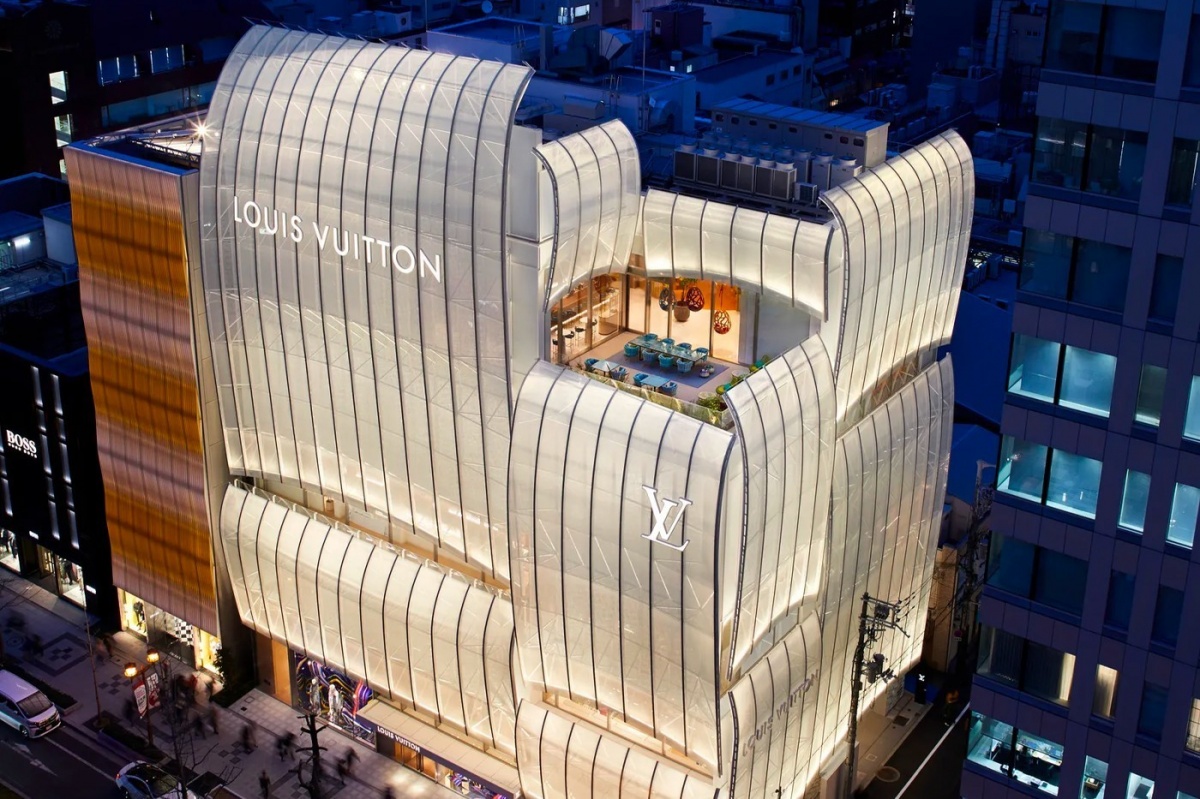 The French fashion house Louis Vuitton is preparing to open its own restaurant in Seoul. It will open in the flagship store of Louis Vuitton Maison in the Gangnam district.

The restaurant launch will be in partnership with Korean-born chef Alain Passard of Arpège, a three-star Michelin winner and manager of several prestigious venues in Paris. The space will be decorated in the style of a vegetable garden.

Exact date of the pop-up restaurant opening is not called, but it is expected that it will work on the fourth floor of the Louis Vuitton Maison cultural space in the coming weeks. In past years it has hosted exhibitions by Alberto Giacometti, Gerhard Richter and Andy Warhol.

The first Louis Vuitton restaurant opened in 2020 at the brand's flagship store in Osaka. And last year, the luxury retailer also added a café and chocolate boutique to its Asian portfolio at Ginza Namiki in Tokyo.