LEGO, Rolex, and Ferrari are among the world's most respected companies


For the first time, several luxury brands, including Chanel and Prada, were among the top 100 companies with the highest reputation. 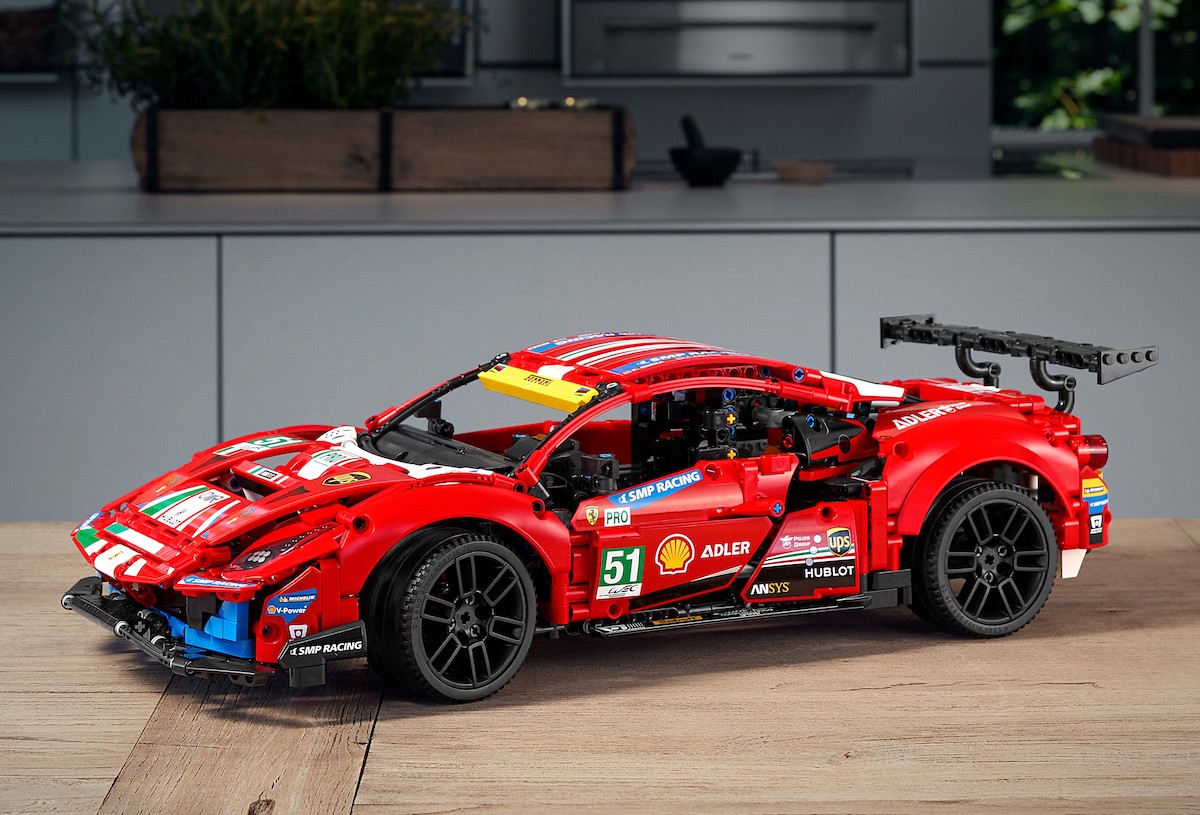 RepTrak, which specializes in reporting on companies' reputations based on surveys and information from various media, introduced a new ranking. The World's Most Reputable Companies list in 2012 included over one hundred companies whose reputation among consumers was the highest.

The survey, which included more than 68,000 respondents worldwide, asked participants about their "willingness to buy, recommend or trust a company. To make a list, a company must meet some initial conditions. The total annual revenue from its sales for the year must be less than $2 billion a year and must be known by at least 20% of respondents in each country.

As a result, the top most respected brands went to the Danish LEGO Group, second place went to the Swiss watch company Rolex (the only luxury brand in the top ten), third place went to the Italian car brand Ferrari. In fourth place - the German The Bosch Group, and close to the leading five American motorcycle brand Harley-Davidson. Canon, Adidas, The Walt Disney Company, Microsoft, and Sony are also in the top ten most respected.

The 2021 rankings include an order of magnitude more luxury brands than was previously the case. For the first time, it has such names as Chanel, Prada, Burberry, and Hermes. The creators of the list explain it because, during the pandemic, many consumers began to spend more on this category of goods. After all, travel was unaffordable. At the same time, luxury brands are often emotionally significant, and in a crisis, their importance for consumers has increased.