Americans who enjoy shopping for bargains will find plenty of new places all over the United States to spend their money in 2015.

Click here to subscribe to Malls.Com's weekly email newsletter for free
The seven biggest outlet centers opening in 2015 are in New Jersey, Arkansas, Florida, Michigan, California and Connecticut. Opening dates for the outlet centers are scheduled between spring and the end of the year.

This New Jersey center in Gloucester is scheduled to be competed in the summer. Shoppers can take exit 7B from the New Jersey Turnpike to reach the center. This center's gross leasable area is 413,000 square feet. It has an additional 32,000 square feet that can be used to expand the center. This is the largest of the seven centers. It is owned by PREIT-Rubin, and it is being developed by Simon Property Group. 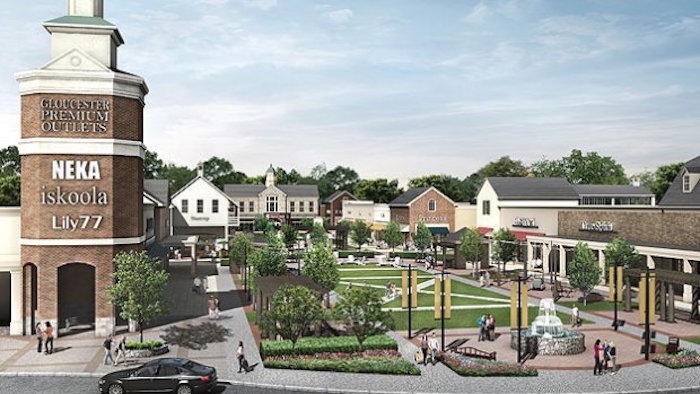 This Arkansas center is scheduled for completion in October. It will be located at 11201 Bass Pro Parkway in Little Rock. Its GLA is 375,000 square feet. New England Development is the owner and developer of this center. 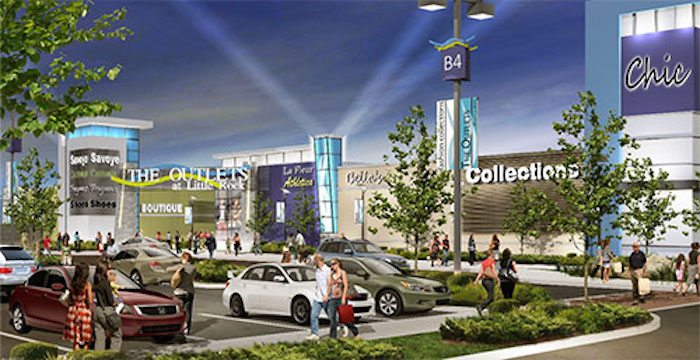 This Florida center is at the intersection of Interstate 75 and State Road 56 in Tampa. Simon Property Group is this center's owner and developer. The center's GLA is 350,000 square feet. It has a scheduled completion in spring 2015. 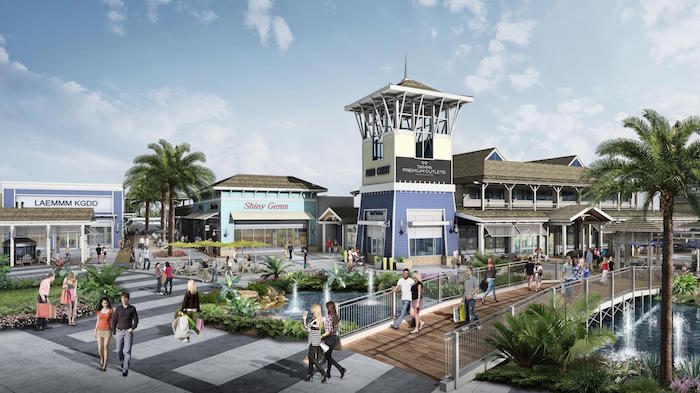 This Michigan center in Grand Rapids also has a scheduled completion date  in spring 2015. The center will be located at 398 84th St. NW. It is being developed by Rockford Construction. The owner of the center is Tanger Factory Outlet Centers Inc. Grand Rapids Tanger Outlet has a GLA of 350,000 square feet, and 100 percent of that space has been leased. 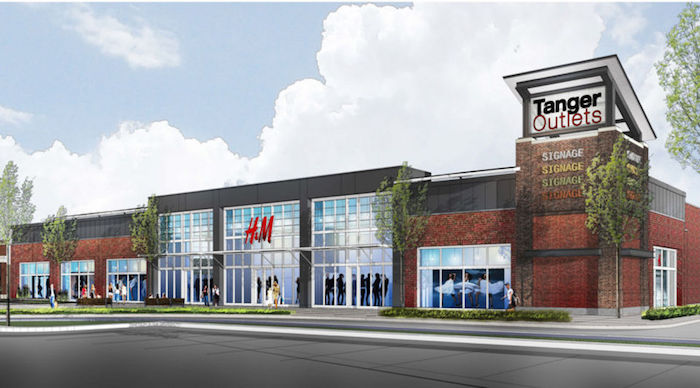 California shoppers will have two new large outlet centers in the southern part of their state by the end of 2015. The Outlets at San Clemente in Orange County will be completed in the late summer. The center is being developed by Craig Realty Group. This company is also the center's owner. The center will be located at the intersection of Interstate 5 and West Avenida Vista Hermosa. It has a GLA of 345,000 square feet.

Outlets at the Border

The other center in Southern California will be on Camino De La Plaza in San Diego. It has a GLA of 140,000 square feet, and 100 percent of that space has been leased. This outlet center is the smallest of the large outlet centers opening in 2015. It is scheduled to open during the summer. The center is owned by The Shamrock Group LLC. This company is also the developer for the center. 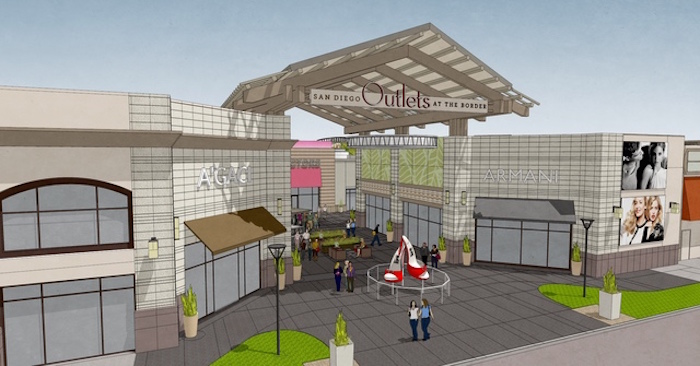 This center in Connecticut will be located on Trolley Line Boulevard in Mashantucket. The center has a GLA of 314,079 square feet, and all of this space has been leased. It is being developed by Gordon Group Holdings, and it is owned by Tanger Factory Outlet Centers Inc. This center is scheduled to open during the summer. 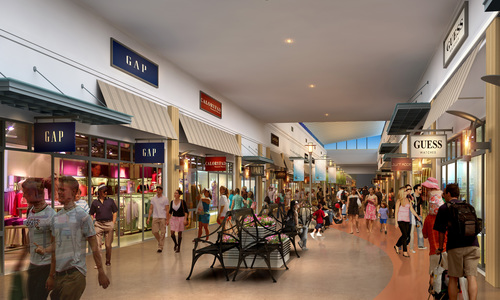