The Great Neck, N.Y.-based group has its sights set on turning the struggling Virginia Center Commons mall around.

Click here to subscribe to Malls.Com's weekly email newsletter for free
Kohan Retail Investment Group snapped up the Virginia Center Commons back in January for the discounted price of $9 million. As the Richmond Times-Dispatch shares, the Great Neck, the N.Y.-based group has its sights set on turning the struggling mall around.

Located in Glen Allen, Virginia, the 924,000-square-foot mall opened in 1991. The mall lost one of its anchors when the Macy’s on site closed its doors in March 2016, but both Sears and JC Penney remain on the tenant roll. The property is in need of repairs and some TLC, but it still boasts a 75 percent occupancy level. The firm’s owner, Mike Kohan, offered up some perspective on what attracted him to acquiring the asset.

Virginia Center Commons has faced a similar plight that has besieged other malls across the nation. For the year 2016, the mall generated an estimated $52.7 million in sales, which marks a substantial decline from the $145.7 in sales it reported for the year 2005. Changing consumer preferences and a surging eCommerce market are partial to blame, but Kohan sees a potential diamond in the rough. For inspiration, he points to a struggling mall in Tulsa, Oklahoma that his firm purchased in 2013.

“It was 70 percent occupied. Right now, we are looking at 92 percent occupancy,” shared Kohan about the Tulsa Promenade Mall. 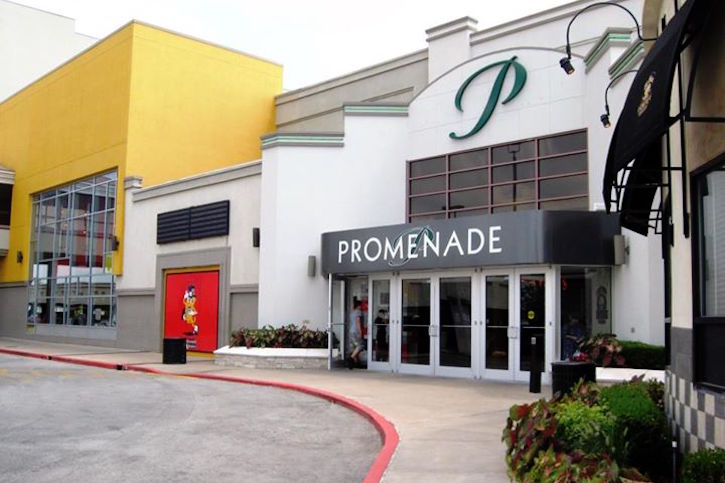 As for specific plans for the firm’s new property, maintenance and repairs will be at the forefront. From that point, Kohan will implement an aggressive plan to attract more tenants, and that may begin by reaching out to merchants that may have previously been turned away.

“I am very excited to be part of that community, and I will do my utmost to try to revitalize this mall,” said Kohan. “We’ll do our best, and I’ll be more than glad to accept any merchants that did not have the opportunity to come into the mall and open up stores. We are going to give them the opportunity at this time.”

This is just the latest example of a savvy investor spotting a hidden treasure in an asset that’s mostly been left for dead by previous ownership. Kohan was able to scoop this property up on the cheap, and the firm has a clear game plan for turning it around into a destination that resonates with today’s shoppers. As investors continue to make similar moves with dilapidated properties across the country, perhaps we’re not too far away from the day when the story changes on the mall industry as a whole.