Among the companies that can acquire a franchise business are Central Restaurants Group and The QSR of Asia. 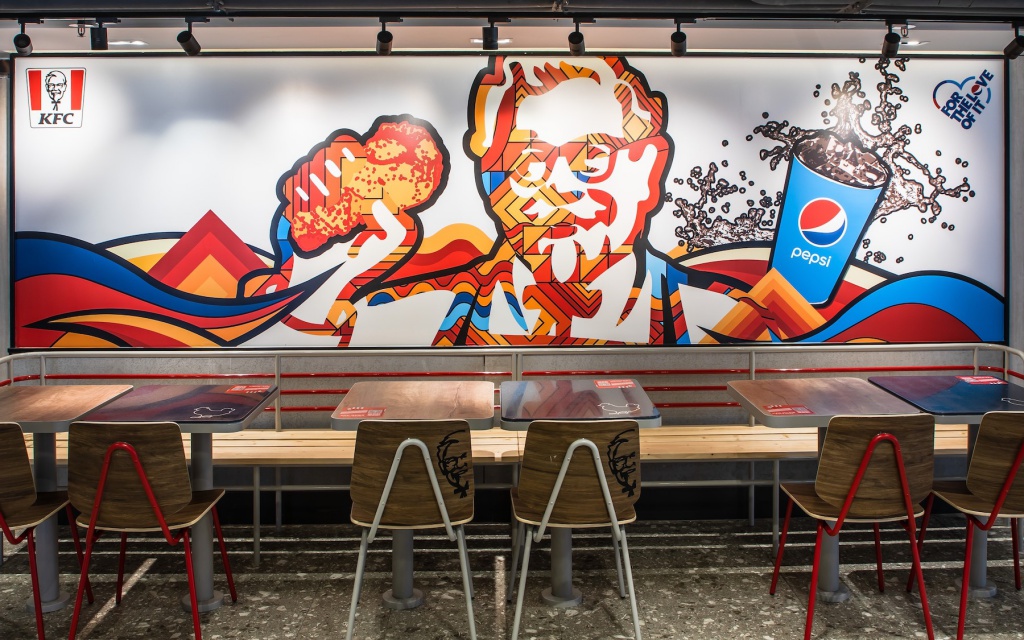 Restaurants Development Company, based in Bangkok, is considering selling its KFC franchise business. The transaction may have a value of up to $300 million. The announcement of the company's intentions coincided with a recovery in the economy of the second largest country in Southeast Asia.

In 2020, Restaurants Development, which has equity ties to AIGF Advisors Pte Ltd, an investment firm, considered selling its KFC business in Thailand. However, the process was halted due to concerns regarding Covid and restrictions, as well as falling sales.

In today's market conditions, consumers are actively returning to restaurants since most restrictions have been eased. In June, restaurants reported an increase in sales as economic activity improved. During the first quarter of the year, Restaurants Development posted the highest quarterly sales in its history and set a record for the highest like-for-like growth.

Experts predict that KFC's Thai business will continue to grow due to improvements in economic indicators and the easing of restrictions on tourism. Among the companies that can acquire a franchise business are Central Restaurants Group and The QSR of Asia Co Ltd (part of Thai Beverage Plc), as well as franchisees of KFC.

Restaurant Development has been operating in the Thai market since 2016 and currently operates a network of 240 restaurants with more than 5,000 employees. In the past two years, the network has grown by 40 restaurants, and the number of employees has risen by a thousand.