JD.com will be the first online store to accept digital yuan


By early November, the digital yuan was being used in more than four million transactions worth 2 billion yuan (about 306 million dollars). 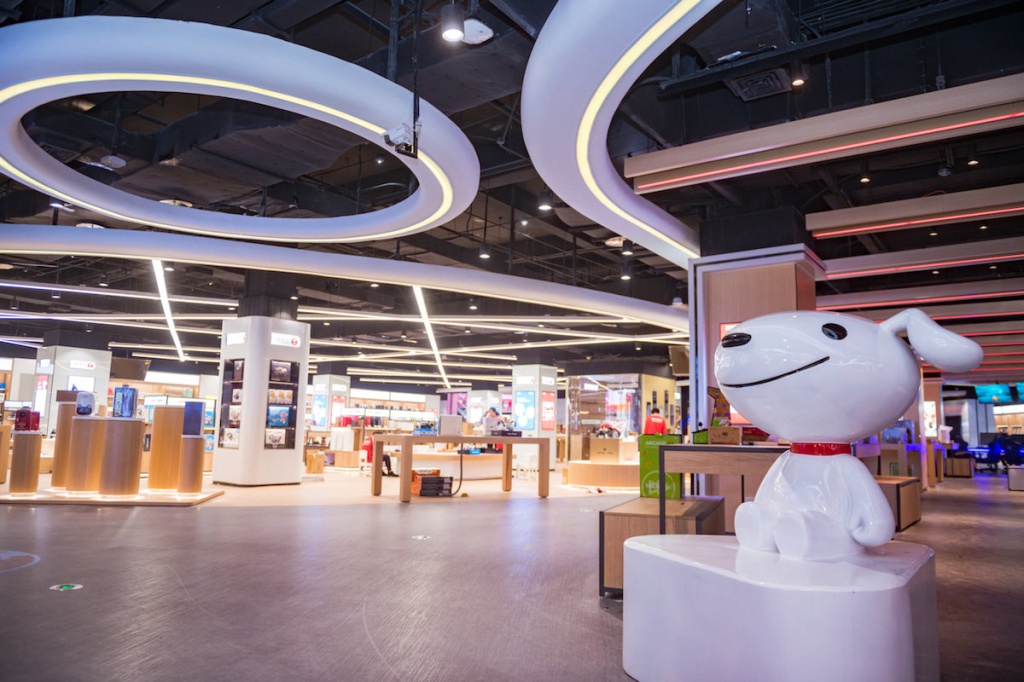 According to the company's official channel on WeChat, as early as this month, the financial department of J.D. Digits will launch a pilot project. That will allow customers to pay for some products with digital yuan.

According to the People's Bank of China, Yui Ghana, more than four million transactions were made with the digital yuan at the beginning of last month, totaling about 2 billion yuan (approximately $306 million). The first tests of the national cryptocurrency of the country's central bank began in April 2020.

Local governments are now taking various steps to promote this most advanced digital initiative. Thus, recently, it became known about the Suzhou City Government's intention to issue a total of 20 million digital yuan to thousands of randomly selected citizens (200 yuan per person). The lucky ones will be identified in a lottery, which will be announced on December 11.

It is not the first such case. In October, the Shenzhen City Government issued 10 million digital yuan to thousands of randomly selected citizens. It was done after a visit to the city by President Xi Jinping. In the future, the unusual initiative will involve other communities.

According to an unnamed representative of JD.com, the company's actions will contribute to the rapid development of the digital and real economy and support authorities' efforts in Suzhou. It is expected that by 2022, the digital yuan will be the standard means of paying for goods and services.