The project will be critical for the region - creating jobs and supporting producers of traditional local products. 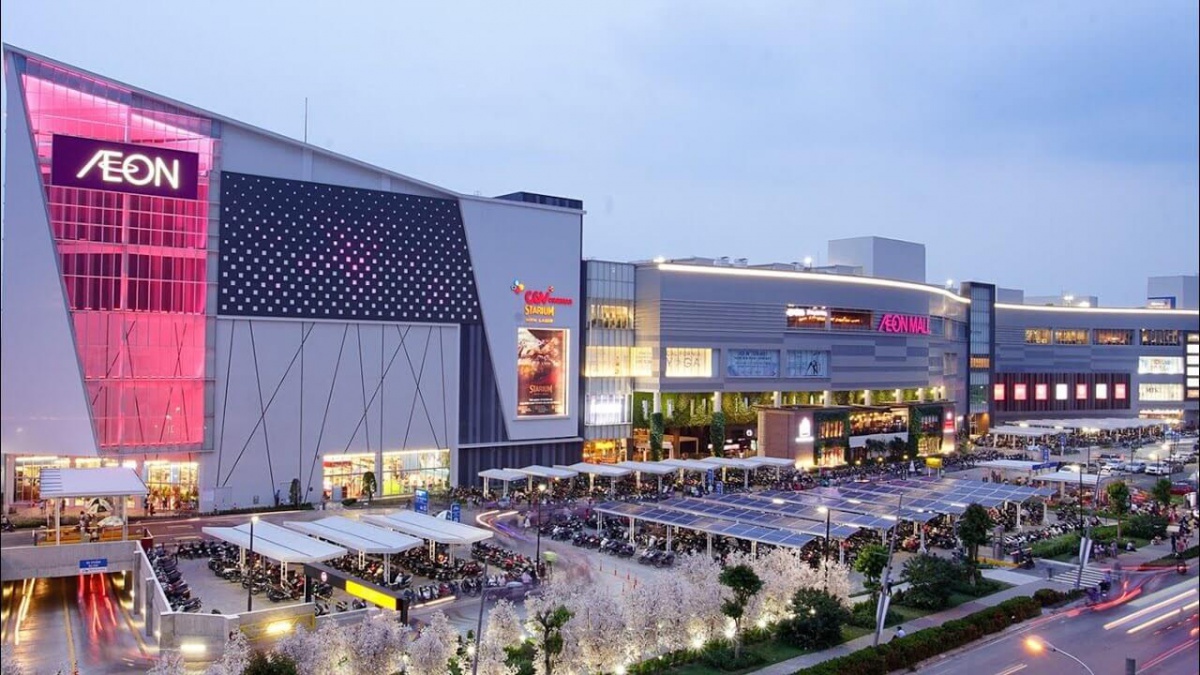 Japanese company AEON, which is considered the largest retailer in the Asian market and the largest shopping center operator in Japan, announced its start on a new project. The company plans to build a new mall in Vietnam.

The cost of erecting the new mall is estimated at $160-190 million. Its construction is scheduled to be completed as early as 2022. The retailer has already signed an agreement to begin construction with Bac Ninh's province authorities, with both sides confirmed that the mall's construction would be a joint brainchild. The authorities will fully support creating the project, which will be vital to developing the entire province.

For his part, AEON Mall Vietnam CEO Nakagawa Tetsuyuki, quoted by VN Express, said the mall's construction would mean an additional 3,000 jobs for the local community. There are also plans to sell locally produced traditional products, including agricultural products, at the established outlets, and there may be a possibility of exporting them to Japan in the future as well.

AEON already operates six large shopping centers in Vietnam, including Ho Chi Minh City, Hanoi, and Hai Phong. By 2025, the retailer plans to increase that number to 20 across the country. AEON's total investment in this area is about $2 billion.