The company has announced plans to enter the UK retail property market with the purchase of one of the shopping and entertainment centers in London. 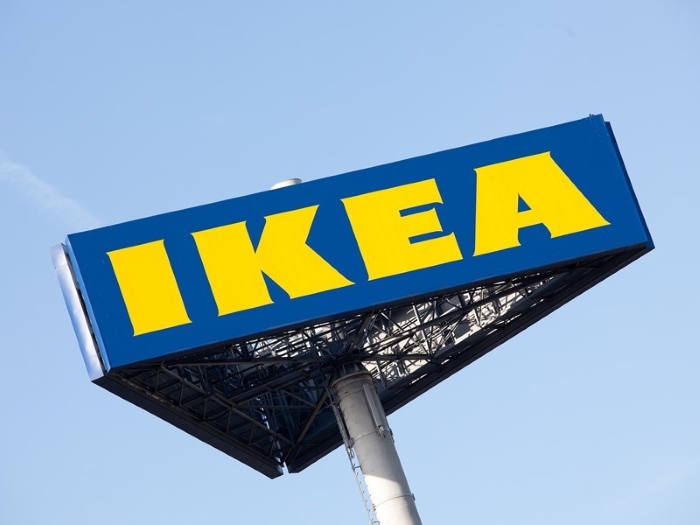 The company Ingka Centers, which manages the business of the world's largest manufacturer and retailer of furniture IKEA, announced plans to enter the UK retail property market with the purchase of one of the shopping malls in London. As Reuters reports, it is about the project Kings Mall with an area of 27,000 square meters, which is on the balance sheet of Schroder UK Real Estate Fund.

The deal will be held against the backdrop of the ongoing crisis in physical retail in the UK, where at the end of 2019, closed a record number of stores. Buyers continue to move to online shopping channels, depriving traditional retailers of the average sales levels.

IKEA plans to invest heavily in modernizing the existing shopping center, as well as consider entering other promising projects with a thriving location. "Modern physical retailing must be tailored to the needs of the local community, with a combination of digitization, usability, and sustainability standards," commented Gerard Gröner, CEO of Ingka Centres.

The shopping center transaction will be the first for IKEA in the UK market and will also allow the retailer to open its shop in an existing mall for the first time and present its new small urban format in the country. The company currently operates 44 shopping centers in 14 countries, which were built in-house with free-standing retail facilities. Recently, the company has changed its development strategy and opened "city-stores" within the city limits, with a limited range and emphasis on digital services.