IKEA got the unanimous green light from the Burbank City Council this week to build its largest furniture store in the nation in Burbank. 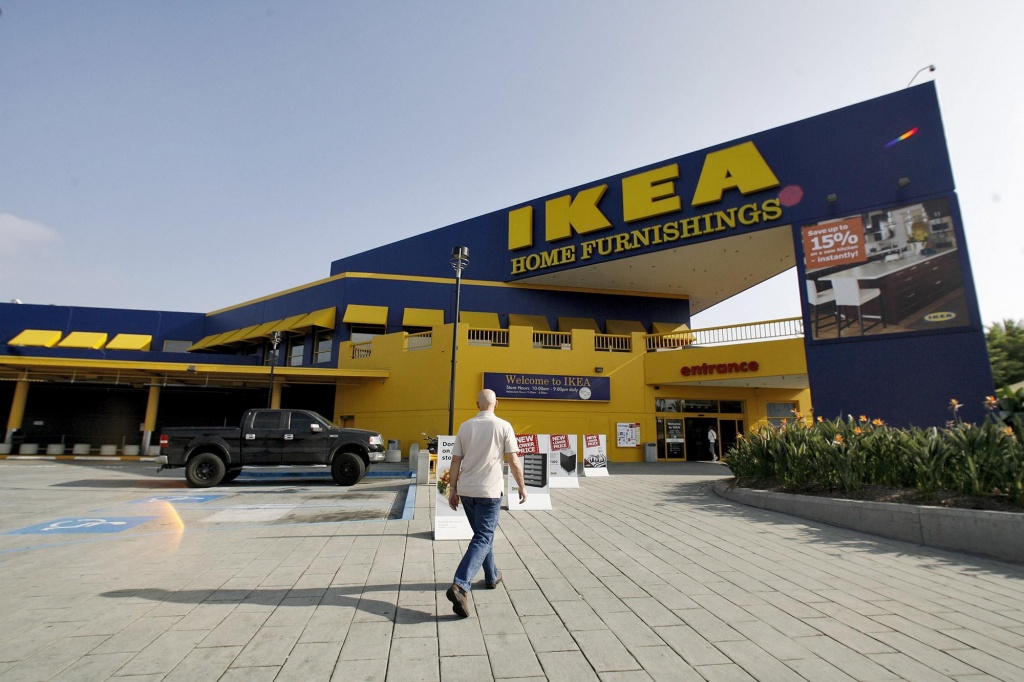 The retailer, which opened in Burbank in 1990 as its first store in California and sixth in the United States, will relocate roughly a mile away to a nearly 23-acre lot located at 805 S. San Fernando Blvd.

The 470,000-square-foot megastore – which will be nearly double the size of its current location – is scheduled to open in August 2016.

Construction is slated to begin this summer, starting with the demolition of the 22 existing buildings on the property which are currently used for office, manufacturing, industrial, warehouse and residential purposes.

“We are thrilled with the support voiced by the City Council last night as well as some of the speakers at the public hearing,” IKEA spokesman Joseph Roth said Wednesday. “We’re glad that we now have a very viable project moving forward to continue to be a very strong contributor to the local Burbank economy.”

At Tuesday’s hearing, a number of business operators who will be displaced by the project asked the city and retailer for relocation assistance, citing the high costs of having to move. City officials said they would reach out to the businesses this week to help them find them other spaces in Burbank.

Another point of contention was a proposed agreement – ultimately thrown out – where the retailer would receive half of the increase in sales tax revenue generated by the new store. The idea came after IKEA was “faced with some additional fees that were not considered when they began their entitlement process two years ago,” according to a city report.

Specifically, the retailer was under the impression that certain utility fees – standby charges for fuel cells – would be waived by Burbank Water and Power, though the utility was unwilling to do that, said City Manager Mark Scott.

Under the agreement, IKEA would have received a maximum of $1.2 million over seven years, while the city would have retained an option to buy a 15,000-square-foot portion of the land for a potential community substation for the same price for up to 10 years. Additionally, the retailer had agreed that for 20 years, it would not to enter into any sales tax diversion agreements which could divert sales tax revenues from the city.

The retailer offered to withdraw the proposal after some council members, along with some members of the public, felt uncomfortable giving up taxpayer money.

“I have a problem using tax dollars that can be used for general funds, can be used for fixing potholes, paying for police services, whatever, to be used in this fashion,” said Councilman David Gordon.

A motion to remove the proposal from the city’s agreement with IKEA was approved in a 3-2 vote, with Mayor Emily Gabel-Luddy and Councilman Jess Talamantes casting the two dissenting votes.

The city, however, may still consider purchasing the portion of the property for a potential substation at a later date.

IKEA began hunting for a larger location in 2011, after facing operational challenges from outgrowing its current Burbank Town Center home.

Currently, customers have to drive their vehicles from the mall parking lot to a long-lined loading zone to pick up their furniture items, officials said. At the new store, patrons will roll their carts directly to their cars.

The development will include an underground parking level, a ground level for retail and warehouse areas, and supervised children’s play area, and an upper level consisting of showrooms, offices and a restaurant. The new store will have 1,726 parking spots and 86 bicycle parking spaces. The retailer plans to add 85 employees to the operation, for a total of 450 workers.

Customers will be able to access the store from South First Street, as well as from South San Fernando Boulevard at Elmwood Avenue.

With a larger store and more products, Roth projected that the average sale per customer will increase. Additionally, the development would nearly quadruple the city’s property tax revenues from the site, he said. 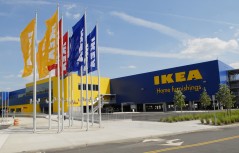