IKEA and H&M team up to launch an "idea factory"


The project aims to support the creative professionals in London. 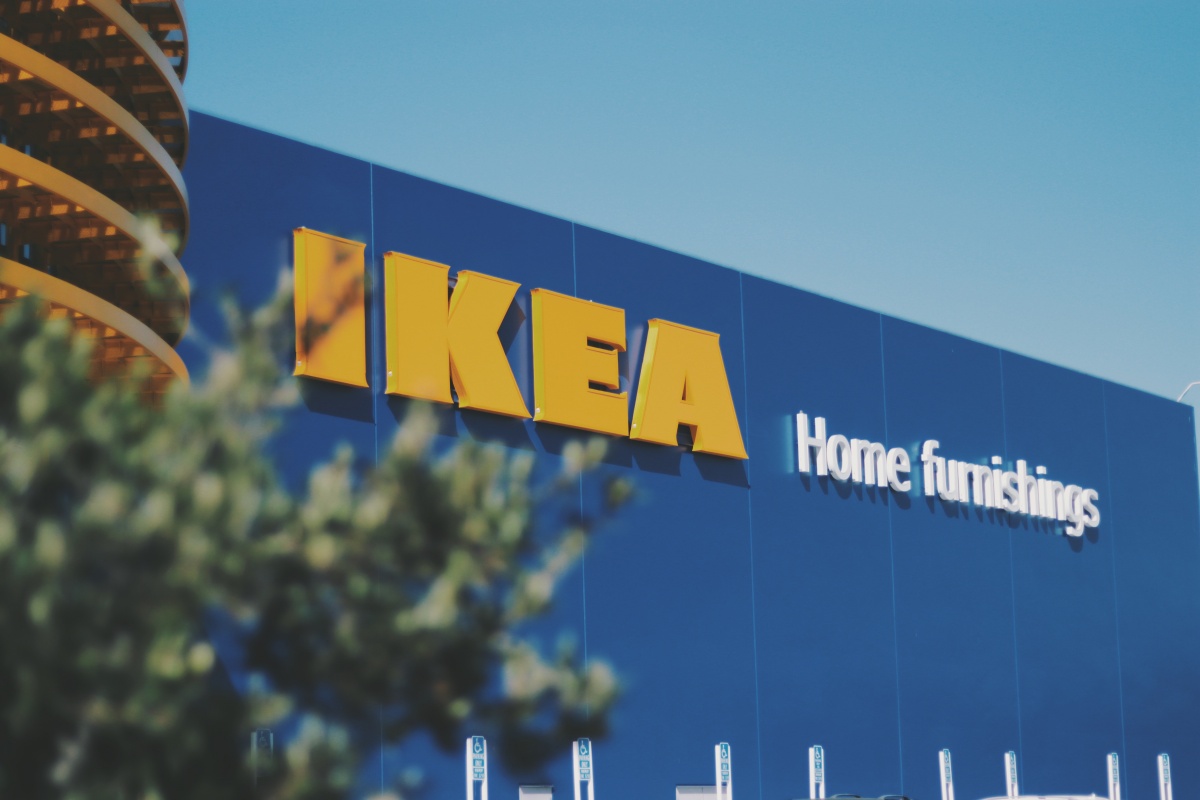 IKEA and H&M have partnered up to create a project in the UK called an "idea factory." In May, Atelier 100, a joint store between the world's largest furniture manufacturer and a major fashion retailer, will open in Hammersmith, west London.

"The Idea Factory" aims to support local designers and creative professionals who can apply for grants to develop their own ideas and then sell their products at the new store.

The opening of Atelier 100 will feature an open competition for local artists and small producers who live within a 100-kilometer radius of the store. The competition's purpose is to find, mentor, and promote designers in London who can fill the retail space with their own products. The competition will accept submissions in categories ranging from fashion and beauty to jewelry and music. All merchandise must be small enough for customers to easily carry it away with them. 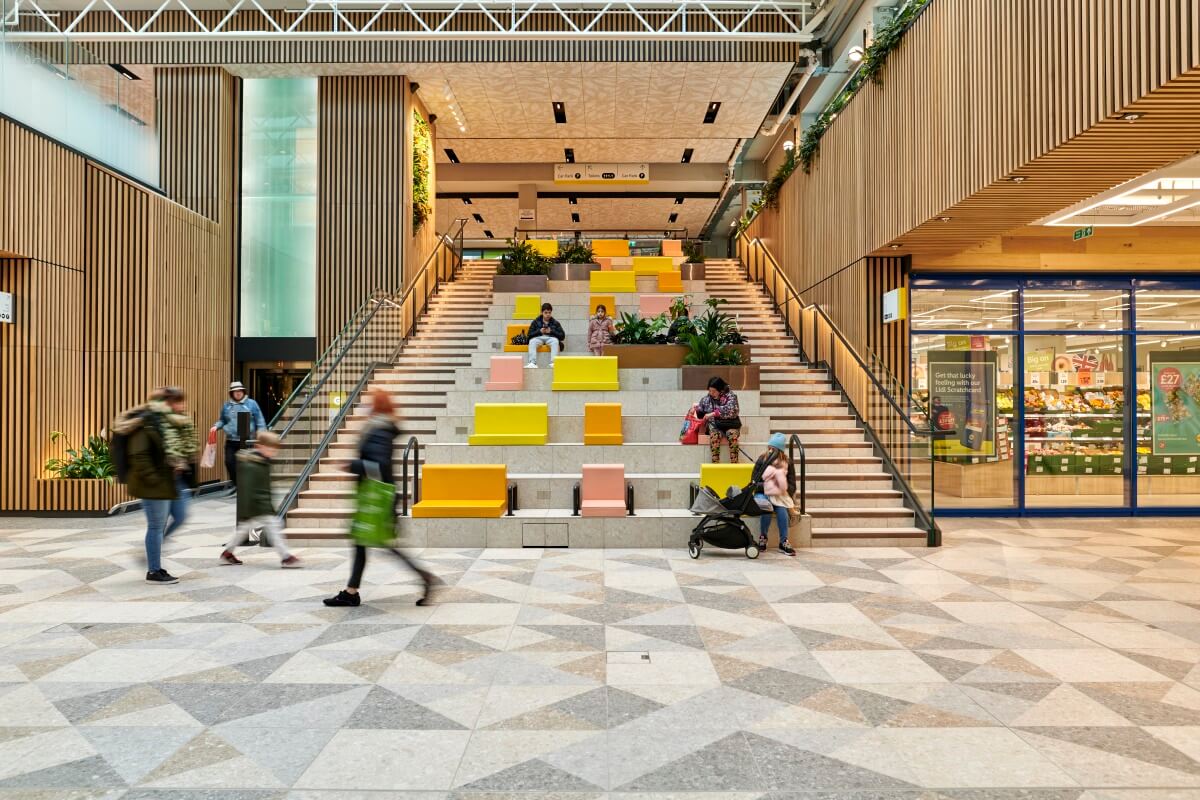 The store will be the tenant of the first UK shopping center IKEA branded Livat, which opened in February 2022. It is known that the winners of the contest will receive grants of up to ten thousand pounds for implementing their ideas. Implementing the project will be assisted by experts from IKEA, H&M, and other companies.