The new retail space is open in a "magical" concept that invites customers to take part in the game. 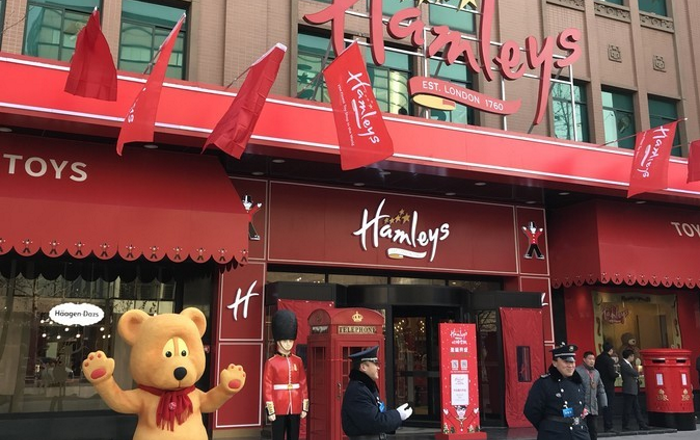 Britain's largest toy retailer Hamleys announced the opening of a new store in the Westfield London shopping and entertainment center in the White City area in the run-up to the Christmas holidays. Hamleys originally operated a pop-up format at the mall, but the company eventually decided to launch a full-size store of about 11,000 square feet at Westfield London.

The new retail space is open in a revamped "magical" concept, the basis of which is the involvement of customers in the gaming process. The store features an indoor slide that attracts not only children but also adults, as well as a dessert boutique that includes an indoor slide suitable for both children and adults, a Hans and Gretel dessert boutique, a Nerf target practice area and a Playmobil play area.

Hamleys has also sent its own team of specialists to the new store, who will be responsible for the entertainment feature and demonstrations of the new toys. In addition, the monostore will feature the famous Hamley Bear and other characters.

"Shoppers will be 'wowed' at Hamleys Westfield, like something they have never had before in one of our stores and we just cannot wait for everyone to experience everything we have to offer, just in time for lots of festive fun this Christmas," commented Hamleys CEO Sumit Yadav.