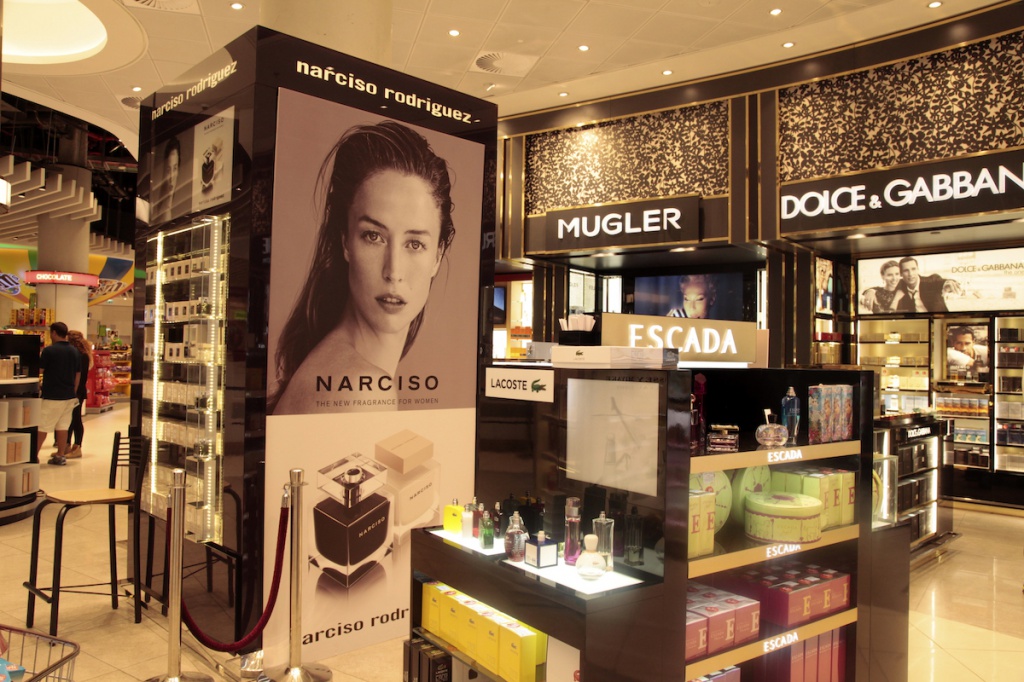 A giant duty-free mall is being completed in the southern Chinese province of Hainan. The 930,000-square-meter mall will receive its first customers in June 2022, the TASS news agency reported.

The complex is being built in Haikou City. The main construction works are currently close to completion, and a roof and a peripheral glass curtain wall are being made. According to the submitted concept, the shopping center areas will be occupied by duty-free stores and traditional retailers, and part of the space will be given for office space.

The Chinese authorities have been developing the duty-free program in Hainan province since 2011. Last year it was decided to increase the duty-free stores shopping quota from 30 to 100 thousand yuan, equivalent to 14 200 dollars. In addition, the list of items included in the program will be expanded from 38 to 45 groups.

In recent years, Hainan has been actively transformed by the Chinese authorities in the port of free trade. The volume of sales in duty-free stores in the province for the first half of 2021 is estimated at 4.1 billion dollars, an increase of more than 250% over the first six months of 2020. While there were only seven duty-free stores in Hainan at the beginning of this year, two more have been opened since the beginning of the year. They are all located in the resort of Sanya, the coastal city of Boao, and in the capital city of Haikou.