The Swedish fashion retailer has decided to adjust its global retail network against the backdrop of the recent crisis. 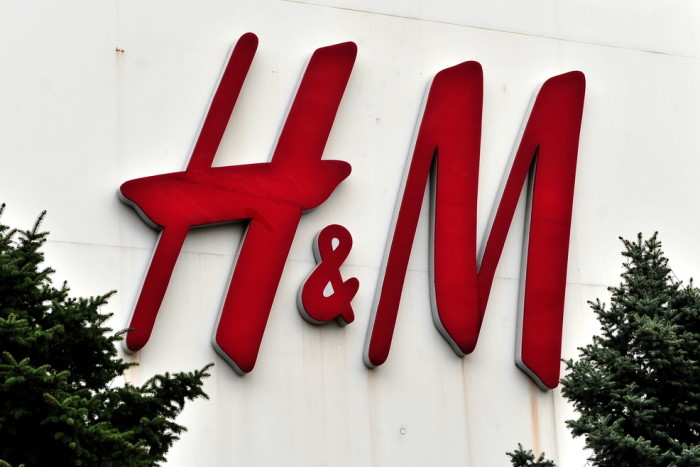 Swedish fashion retailer H&M has decided to adjust the operation of its global retail network against the background of the latest crisis and downtime losses in spring 2020. According to RetailDetail portal, the company will bet on online sales channels.

The total turnover of stores managed by H&M worldwide decreased by more than two and a half times in the past quarter. After that, the company has decided to increase the number of stores that will be closed during the retail business optimization program.

It is reported that by 2020 the company will close about 170 stores worldwide and will open fewer new outlets than previously planned. Also, H&M will make several staff cuts as the stores close.

The company has not announced which stores will be closed nor which markets will be closed. In addition to the chain of the same name, H&M is also developing stores under the brand's COS, Weekday, & Other Stories, and Monki. The retailer recognizes that consumer behavior has changed, and an increasing number of consumers are switching to online channels, which will lead to further business transformation.


More about shopping malls in Sweden