Retail real estate investment volumes in Europe have grown to €9.6bn in Q2 2014. 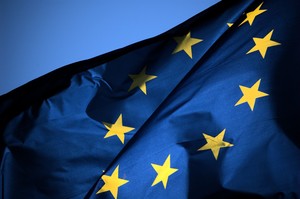 is 44$ up on H1 2013, and 35% up on the 5-year H1 average. London and Paris settled large deals during the second quarter.  The largest was the purchase of a 30% share in Bluewater, Kent by Land Securities for €805m, plus €49m for management rights and surrounding land of 110 acres, bringing the total to €2.7bn. In Paris, private investors acquired Beaugrenelle Shopping Center for around €700m.  These two deals show the continuing appeal of large schemes in the large cities of Europe, due to strong economic fundamentals, such as urbanization which boosts populations and catchment areas.

Assets in large, liquid markets, such as the UK, France and Germany are in high demand.  The three markets accounted for more than 70% of the total volume reported during the quarter.  Investor interest and activity has been sparked in Italy and Spain, due to economic recovery signs and improving consumer confidence.  Spain has seen the most compelling year-on-year growth during H1 2014, with Hungary and Ireland on its heels.It is expected that European volumes will go beyond €30bn this year, as predicted at the beginning of the year, and it could reach the highest volume since 2011.